2013 was an incredible year on the Shore!

The work accomplished was led by an army of people out in the field, as well as behind the scenes greasing the cogs.  There are a huge number of people to recognize and thank for your efforts.  For those of you who contributed in any way this year, a big thank you is in order.

There were some exemplary contributers this year.  People who were out at every event, every trail day, going above & beyond to make things happen.  No matter how much was asked, the answer was always yes.  And for those who rose above the challenges and went beyond the call of duty, we recognize your efforts with the first ever, annual North Shore Kick Ass awards. 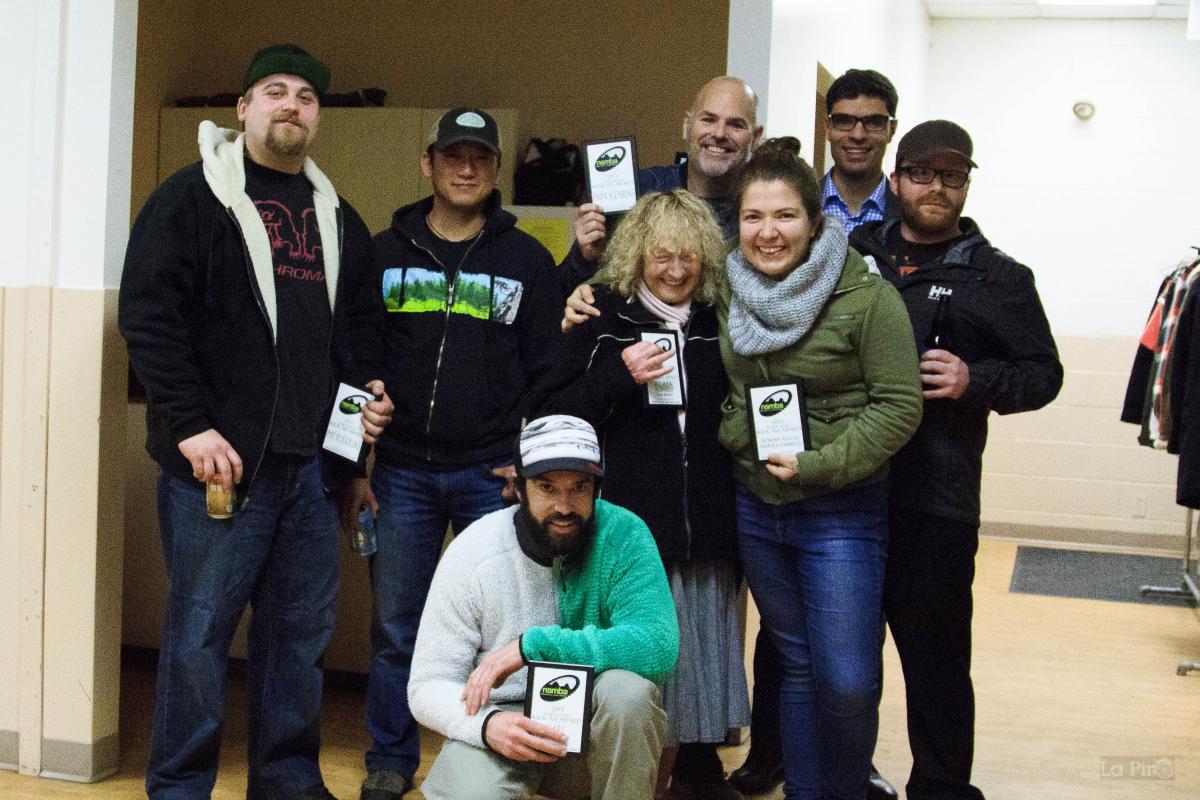 The 2013 Kick Ass Awards recipients are: