While we strategically plan for 2015, its been an incredibly successful past year for our community on the trail front.  Combine TAP trail days in 2014 (90), 2014 Public Trail Days (9) and 2014 Academy Trail Days (6) we collectively have surpassed the centurion marker in 2014!  100 has been a long standing marker we've aimed for over the past few years. Finally achieving this is a milestone for the NSMBA and is a testament to the collective community spirit that is driving this forward.
We are working together as a community like never before. We are working together with the Land Managers (LM) to find solutions and understand the process, at times creating the process as we go, but we have earned our place with our efforts and have become a valued and integral part of the LM Trail strategy. With a growing list of support from the business community, generous donors, and an army of well educated & trained volunteers, there is tremendous momentum as we march into 2015. Thank you to all of you who have been part of these efforts.  For those in our community who wish to be part of the effort moving forward in 2015, the door is open for you to join in this movement.
Please find below our summary of accomplishments in 2014.
2014 Summary
The NSMBA will contribute over 100 trail days in 2014 between TAP programs, Builders Academies, and Public Trail Days.
Collectively, the NSMBA will contribute over 6,000 + hours of labor, over $150,000 in volunteer labor contributions.
This would not be possible without the support of our sponsors.
2014 Public Trail Days: 9
2014 TAP: 87 Trail Days, 20 Builders, 32 Adopters, 25 Trails

The NSMBA would like to recognize Lambert and TD Friends of the Environment Foundation
for their general sponsorship of the TAP program.
2014 TAP Builders
2014 PROJECTS

A massive thanks to all of the volunteers who played a part in the following projects. 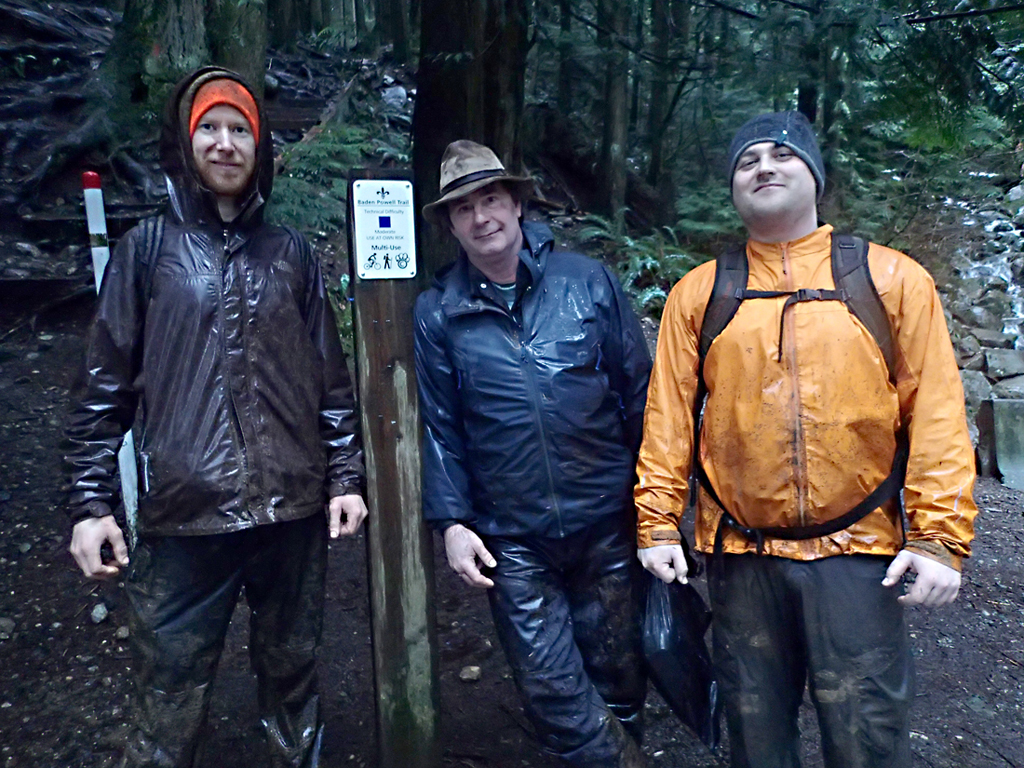