CBC Open for the Season

CBC on Mt Seymour is now officially open for the season.

Due to the aging woodwork on this trail, as well as the extensive amount of woodwork, the assessment this year before opening was particularly involved.  Significant rot on elevated sections of trail were replaced last year by lead builder Stuart Kerr and his crew from Okanagan Springs.  The new woodwork is sound and removed unnecessary risks.  There are still areas of concern with expiring, low lying structure that will need replaced within the next two seasons and work will continue this year by Nukeproof and Okanagan Springs to replace expiring structures and continue ground work & drainage.  The first CBC TAP day was held on May 26 to improve the eroded exit. 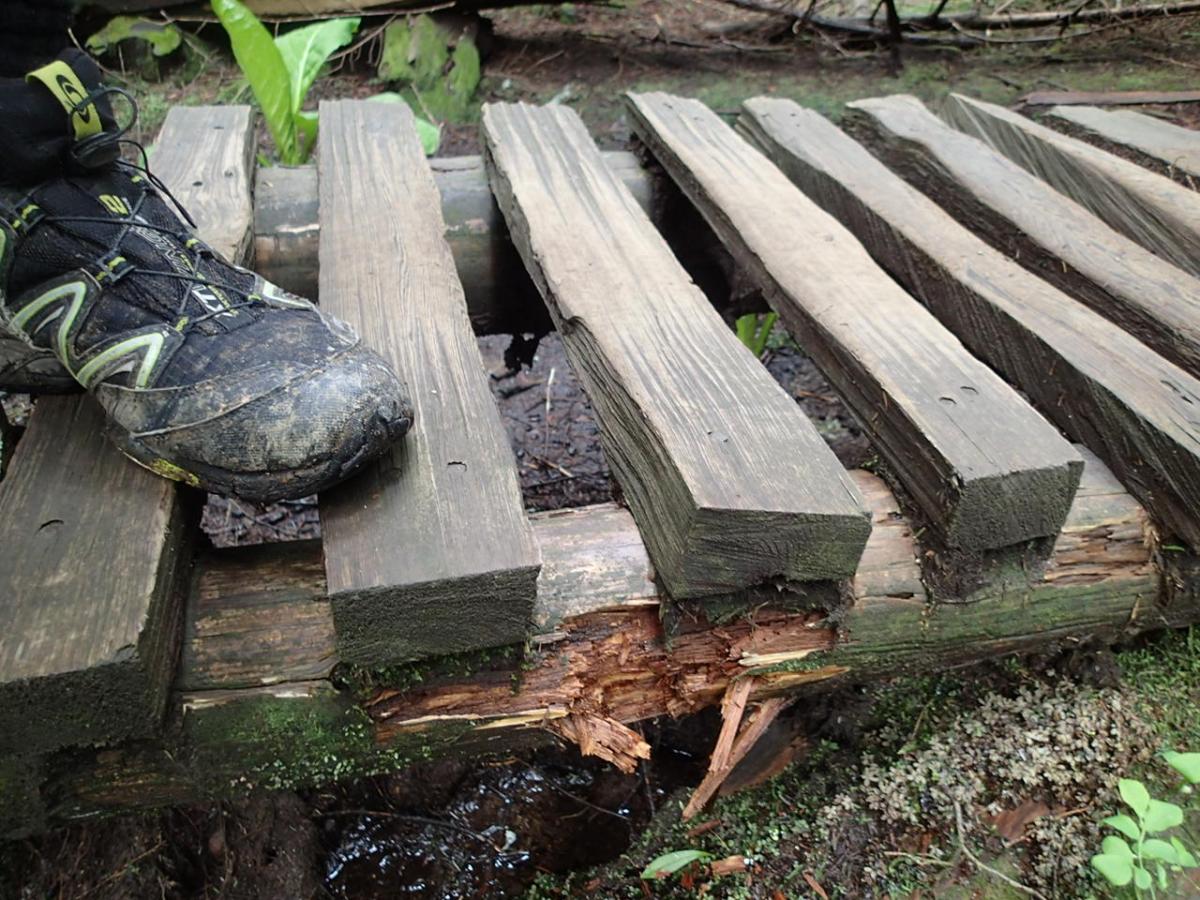 An example of rot on low lying structure.

The NSMBA would like to thank TAP adopters Nukeproof and Okanagan Springs, lead builder Stuart Kerr and his rock solid crew for their continued efforts.  We would also like to recognize the support from Metro Vancouver in clearing the trail of significant deadfall and their collaborative approach working together towards trail improvements. 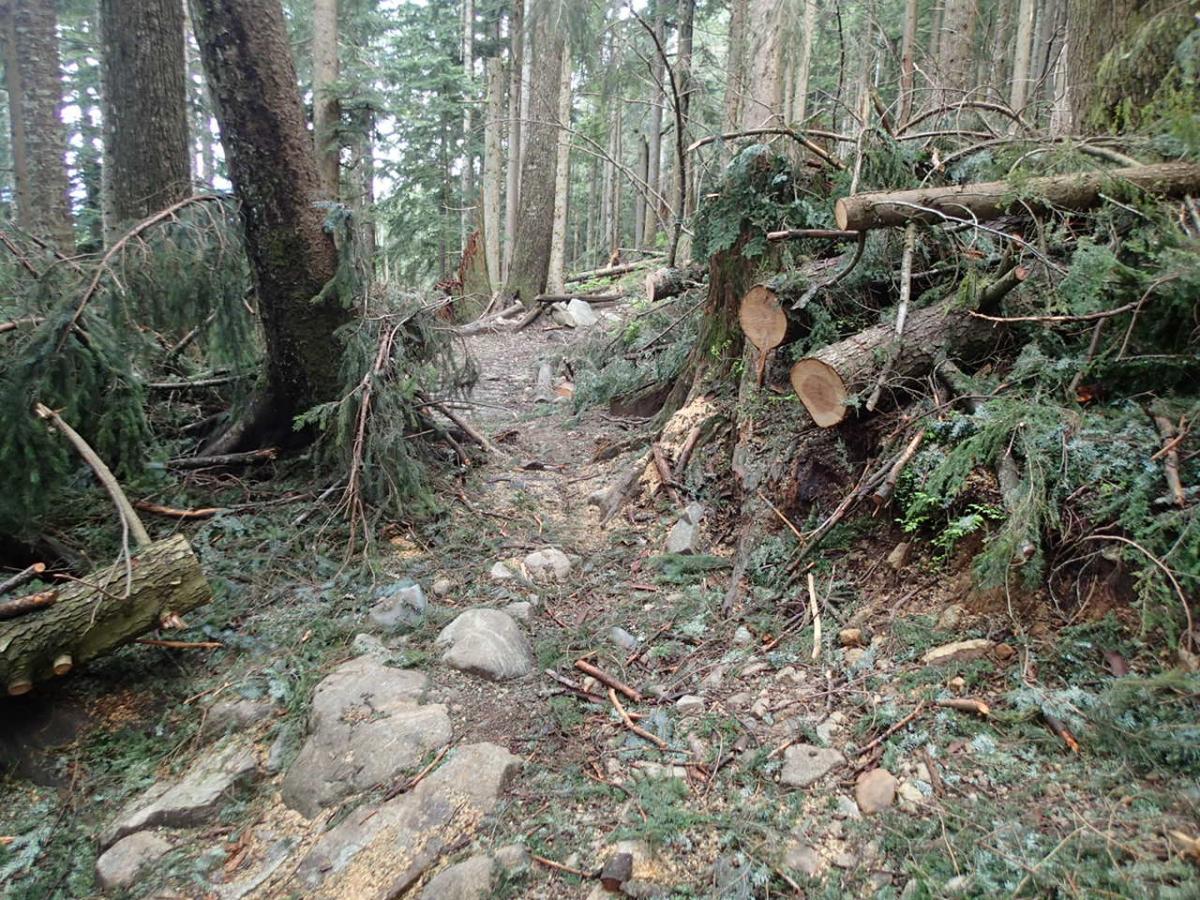 Many jackpots removed by Metro Van along the trail this year with the significant amount of deadfall.