The NSMBA and Metro Vancouver are pleased to announce the completion of Phase 1 of the North Shore High School League trail project thanks to funding from Deloitte.  The second phase of the project has received funding and work will begin mid-July. We would like to thank all those who donated to the Trails Forever Campaign, which has allowed us to move forward with Phase 2 which will complete this project, fulfilling the goals of creating an encouraging opportunity for our community youth, the North Shore High School League and individuals new to the sport of mountain biking.

The goal of the project is to create a directional, beginner level trail loop in the Hyannis area. As a beginner loop, the course will be a shared community asset and welcome addition to a challenging trail network.

Phase 1 of the project was completed in May, and resulted in the construction of approximately 300 meters of rolling contour, bench-cut trail and decommissioning of approximately 300 meters of existing trail that suffered from poor drainage and steep grades.
Thanks to funding from Deloitte, major improvements to sustainability have been implemented and environmental impact lessened significantly.  Key to Deloitte’s involvement are the goals of this project to create a green trail to encourage youth in sport.

Below are photos of the previous trail during spring conditions: 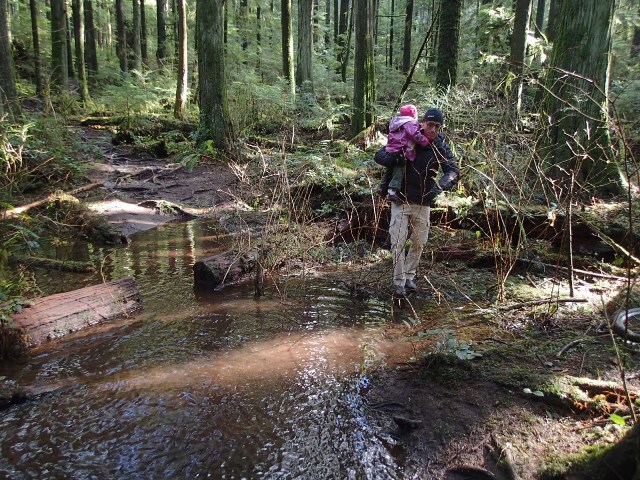 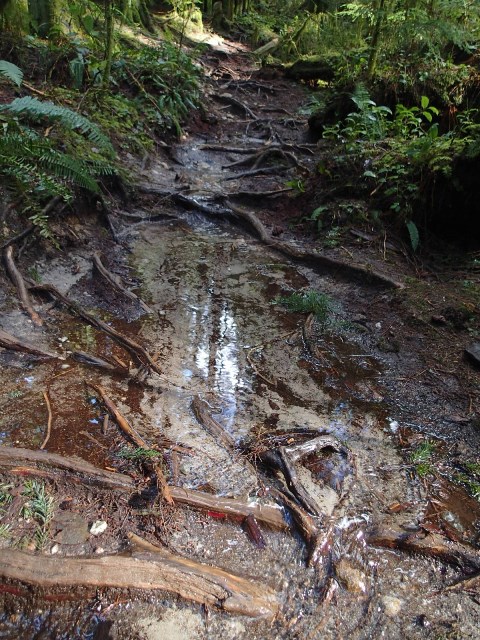 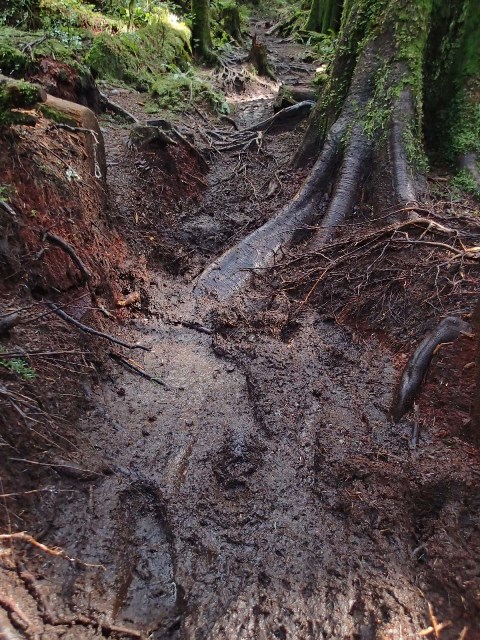 Here are photos of the newly constructed trail.

Phase 2 of the project will add approximately 400 meters of new trail, climbing gradually from near the junction of Hyannis and Wills Way to the Bridle Path. A map of the proposed work is shown below.

The majority of Will’s Way suffers from poor alignment, and the resulting drainage problems have caused significant trail braiding and widening. Once the new trail is complete, the existing section of Will’s Way will be decommissioned. Below are photos to show the sections of Will’s Way that are in poor condition: