Julius Fromme Day 2014
On July 19th, without much fanfare, the NSMBA celebrated the first annual Julius Fromme Day.  "It was just as Julius would have liked it." Masterminded by NSMBA President Vince Beasse, the event was a celebration of the mountains' namesake while taking a trip back in time to show off those old relics' still alive and kicking.  The bikes that is…not the riders! 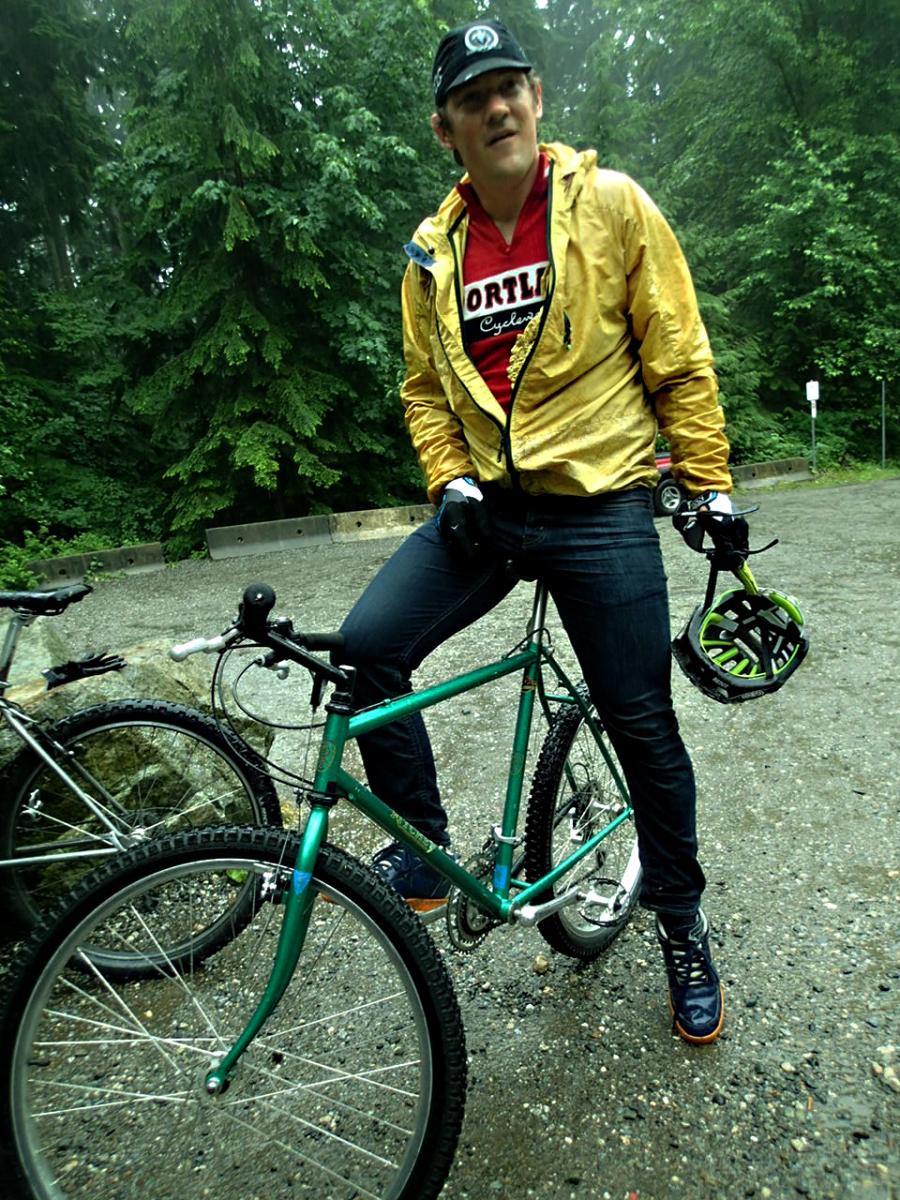 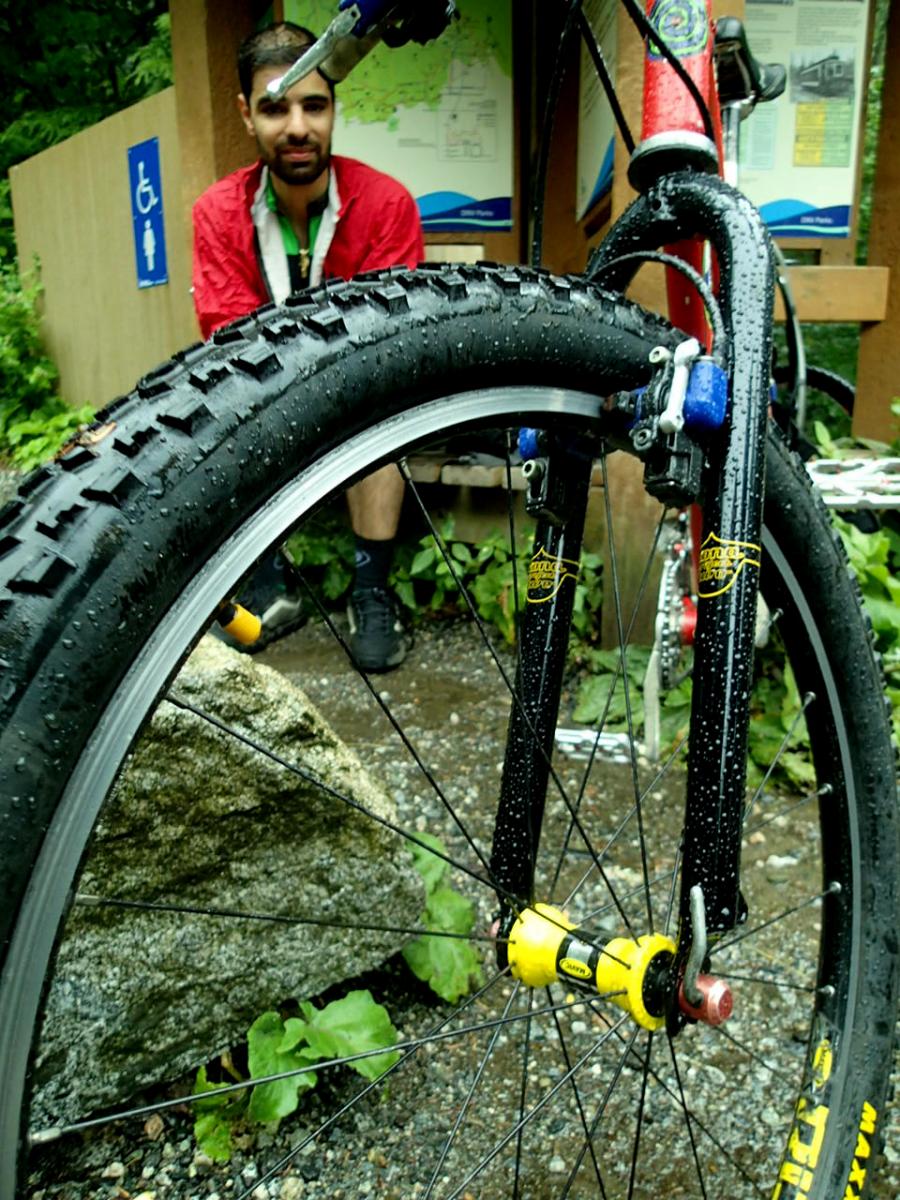 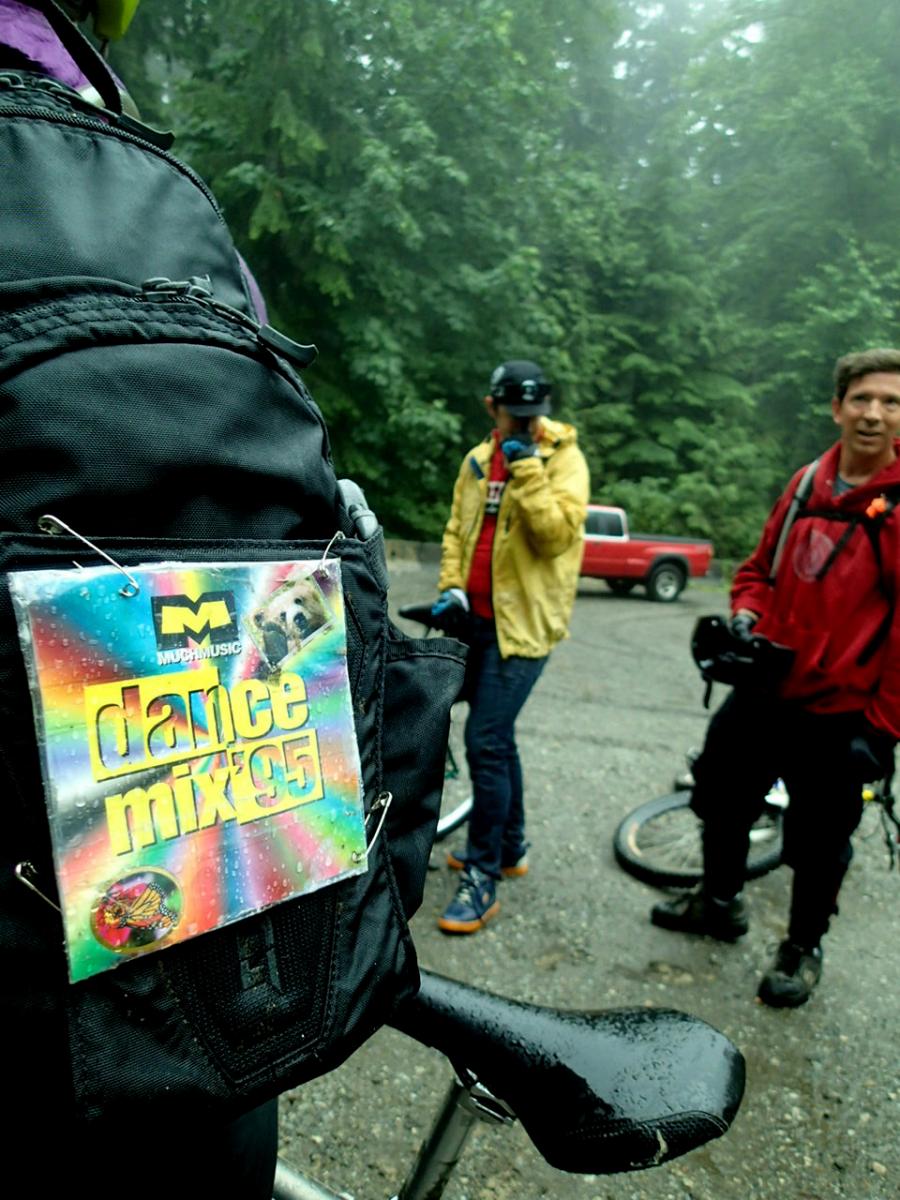 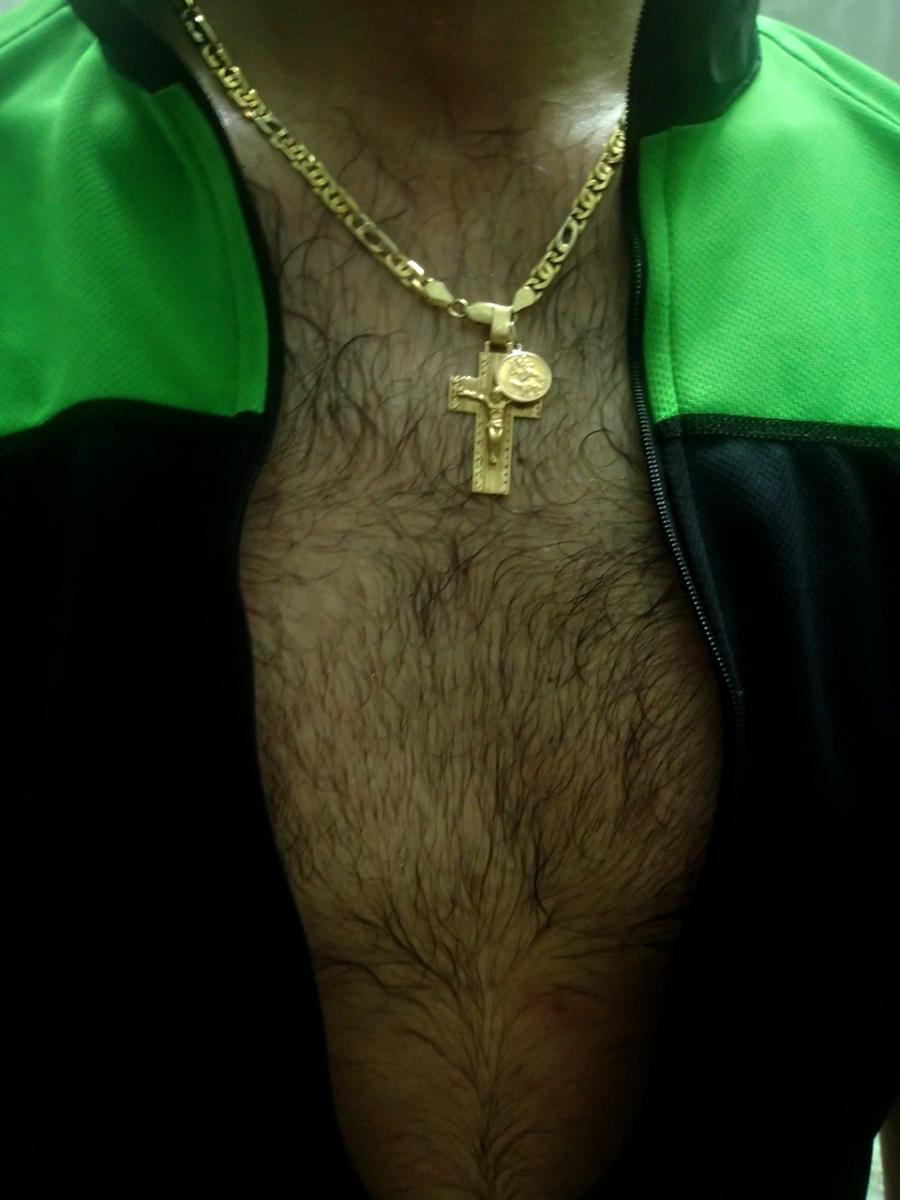 More than just a bike ride, it was a celebration of Fromme, both old & new. The intrepid group savoured some of the new school flow then dove in deep on the old school gnar.  In the end, canti-lever brakes squealed to a halt at the end of Lower Skull, and a new Czar of Gnar was crowned. Steve Mitchell was unanimously chosen by the group.  Riding his 1984 Ritchey, Mitchell slayed the gnar like a boss, even rolling the Expresso rockface along with any other tech line he could find.  He will hold the crown until July of next year, when a new Czar of Gnar will be crowned at the now annual event. 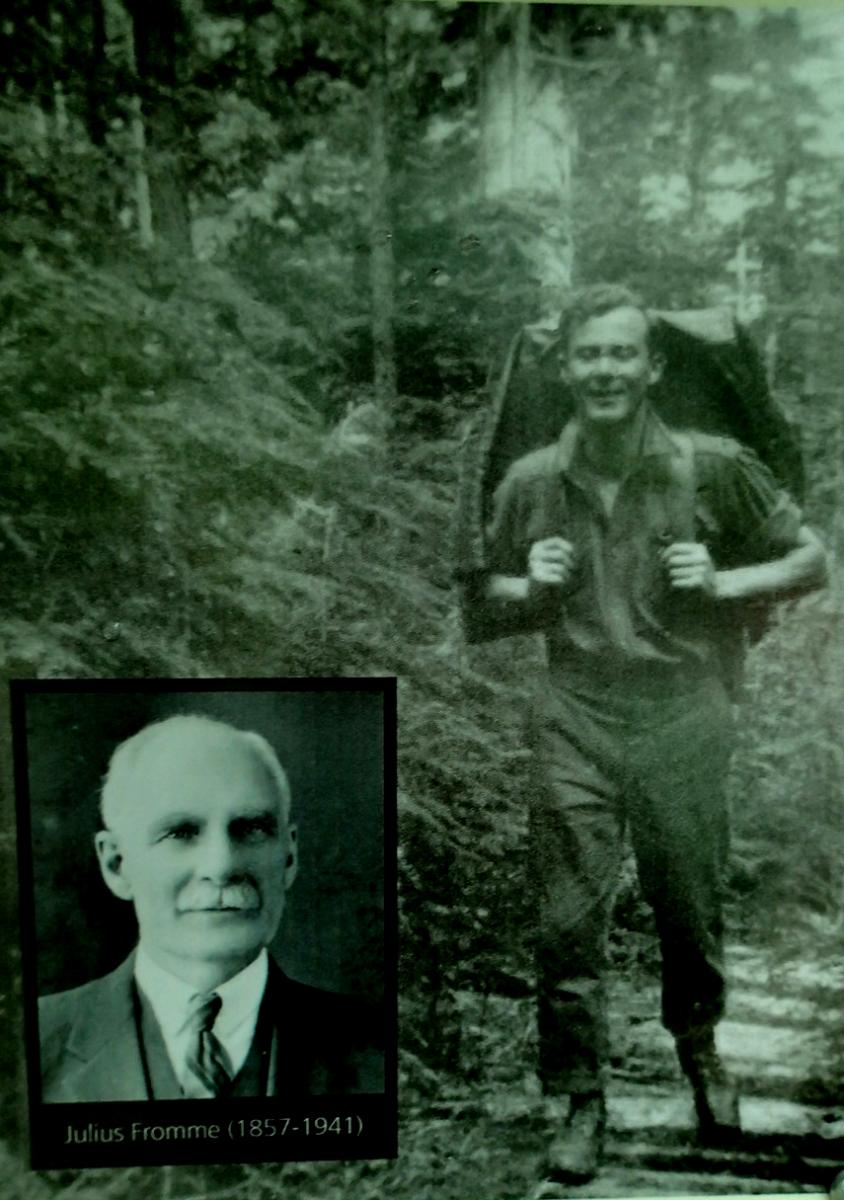 In celebration of the man whom the mountain was named after. 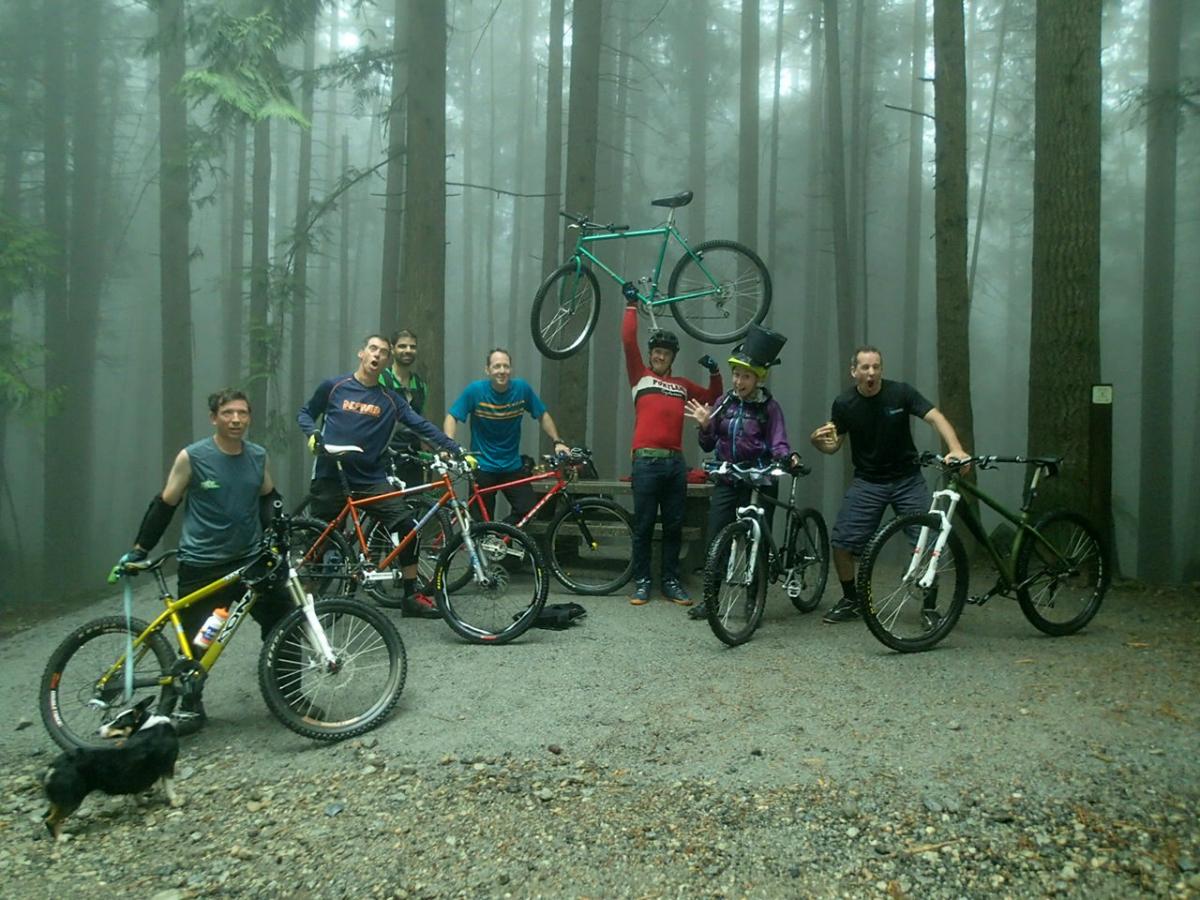 Today's intrepid adventurers may look a little different, but our heart & soul is in the same place as Julius. 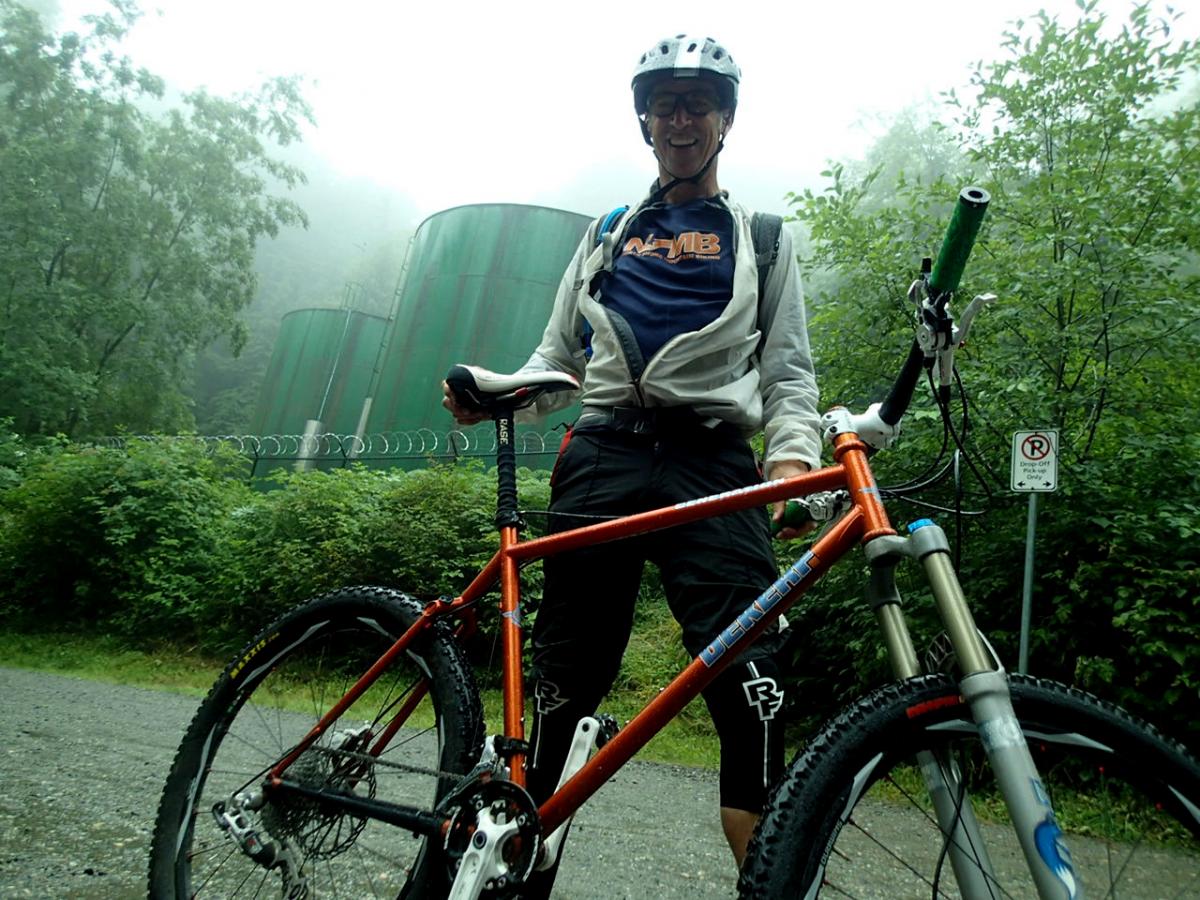 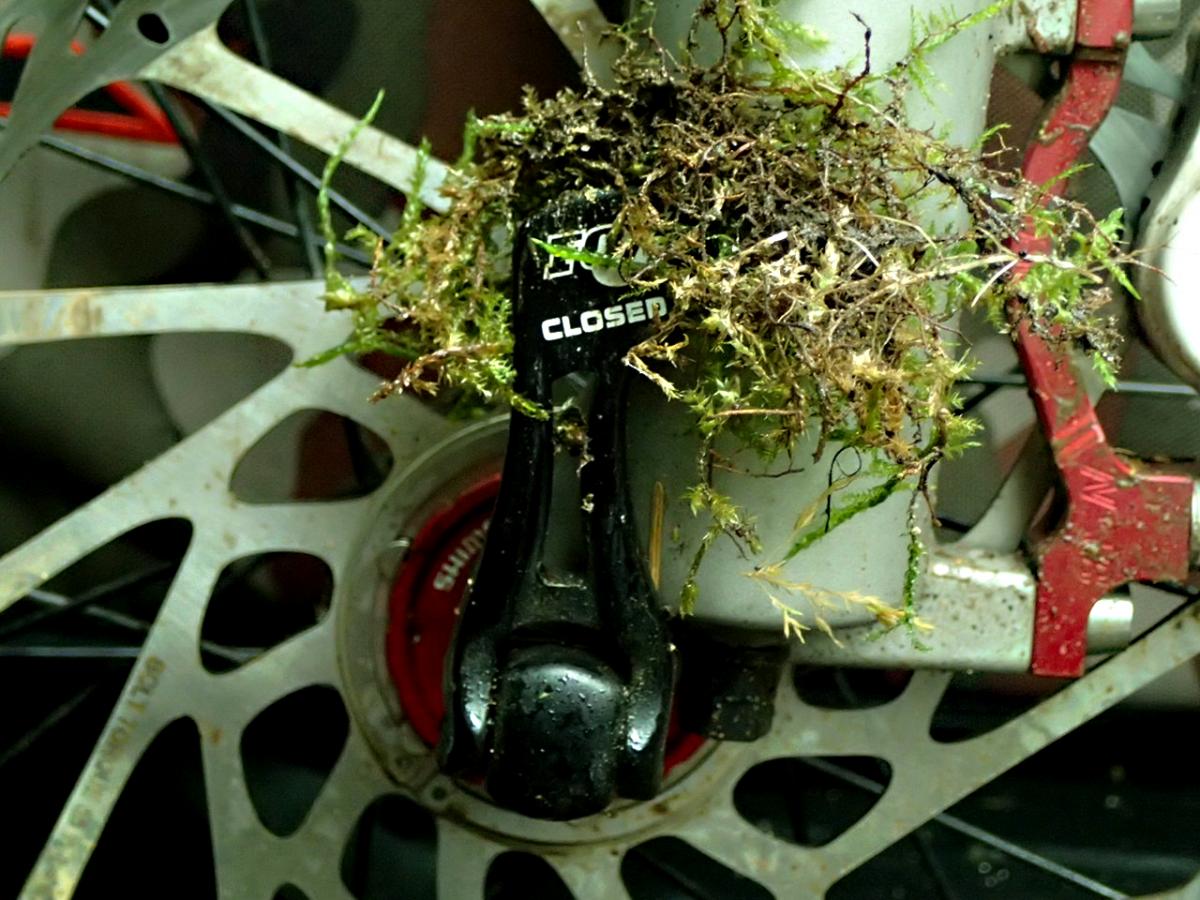 All hail the CZAR of GNAR! 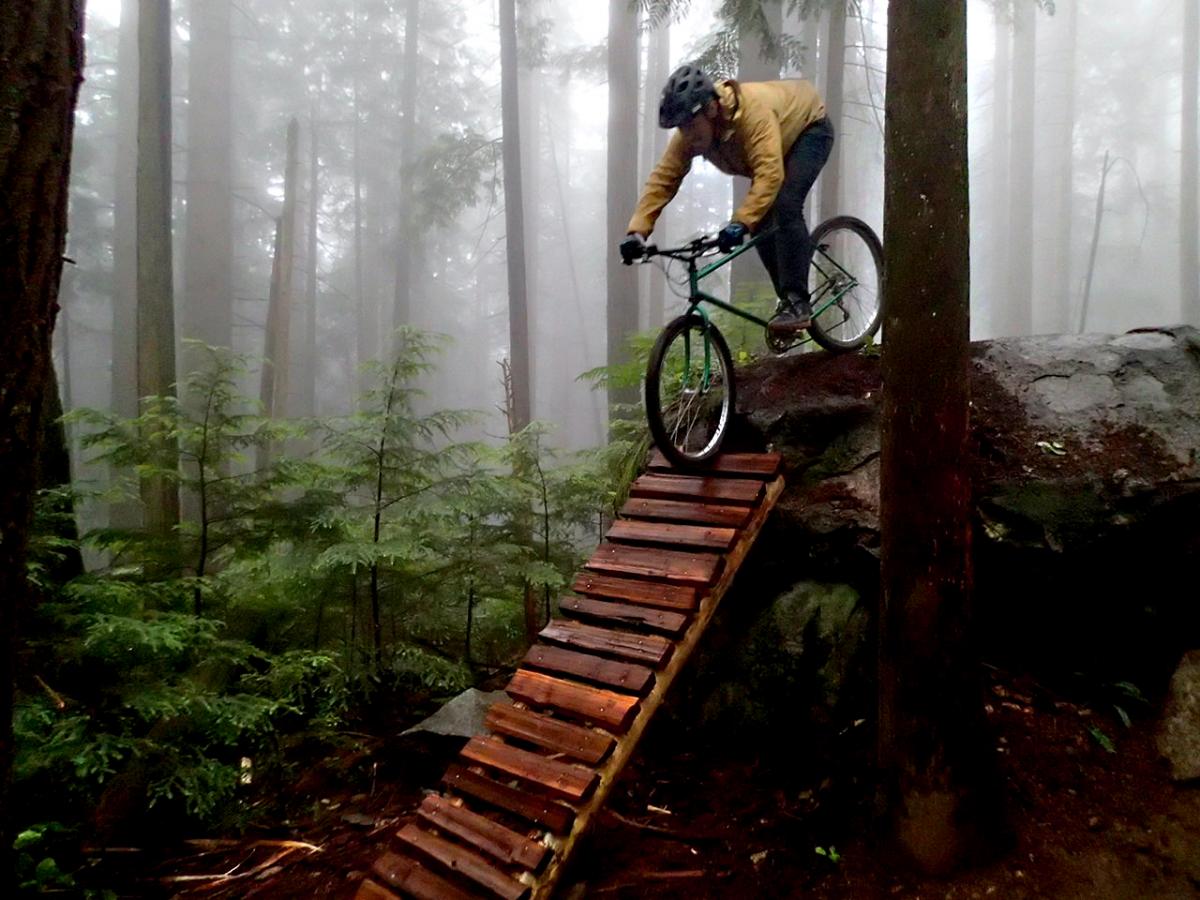 Mitchell & his 1984 Ritchey slayed every dragon! 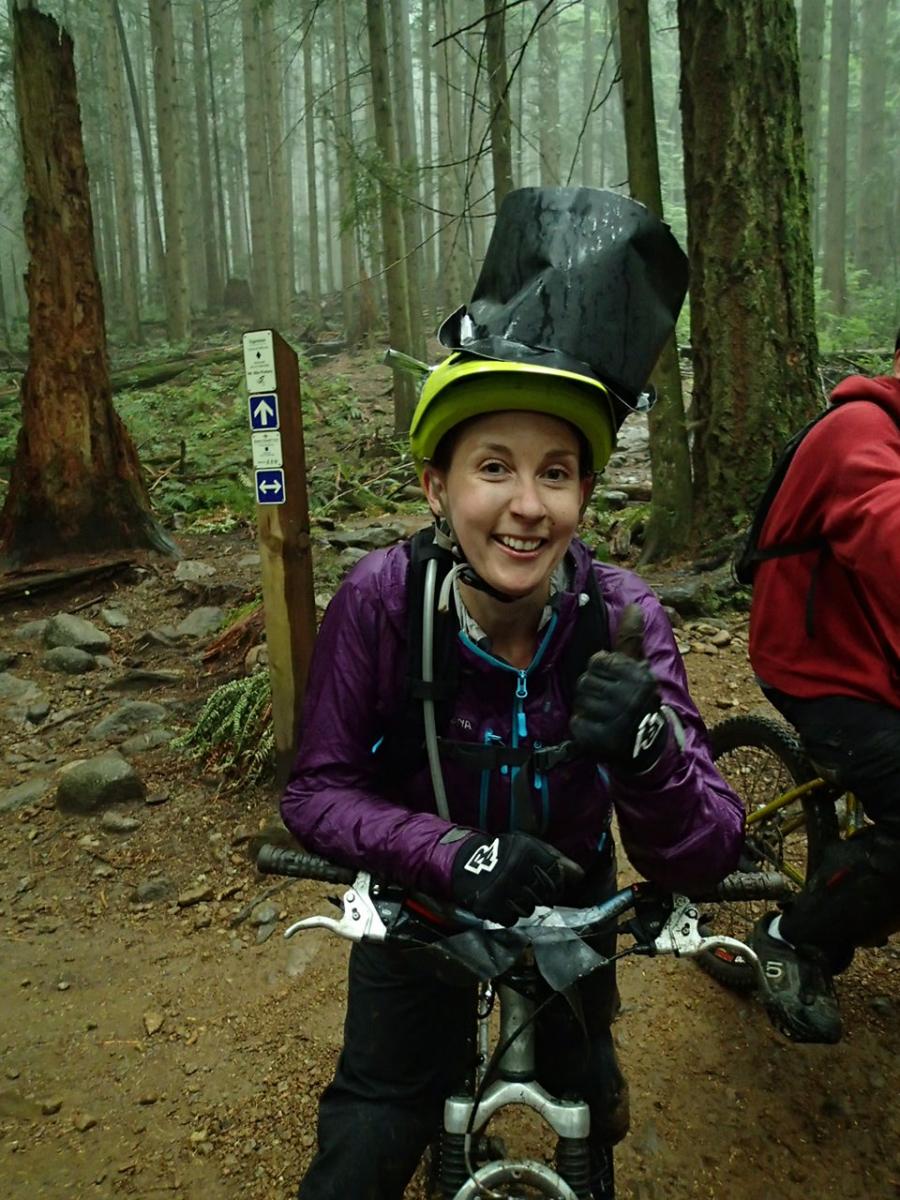 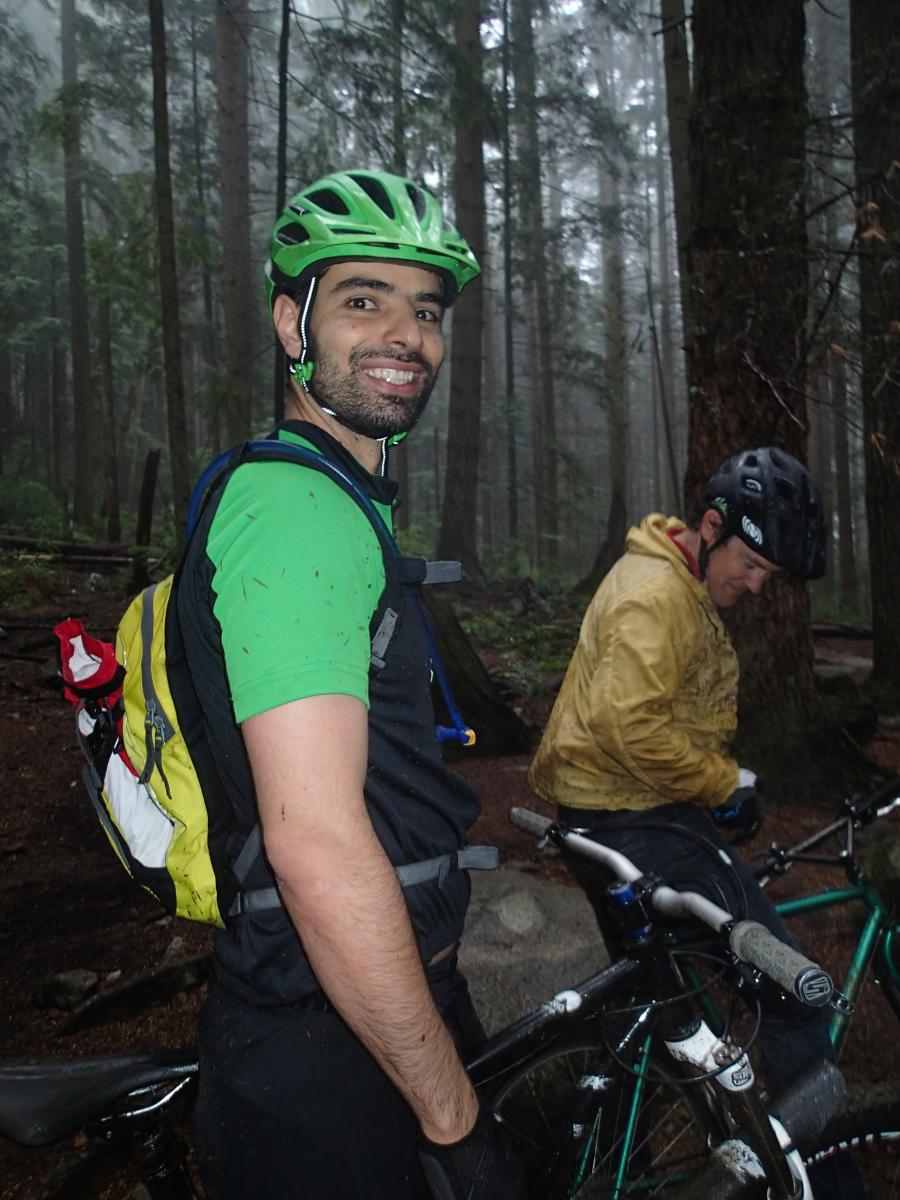 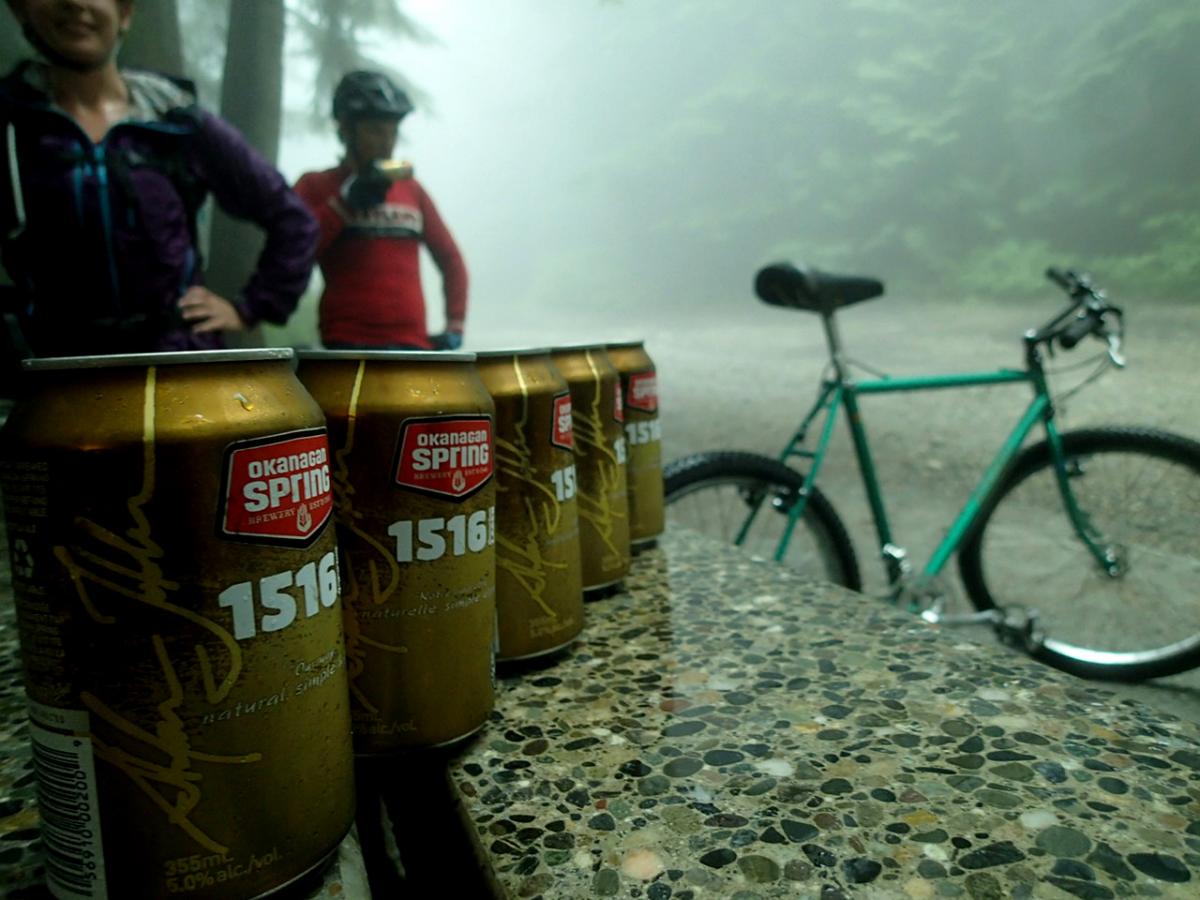 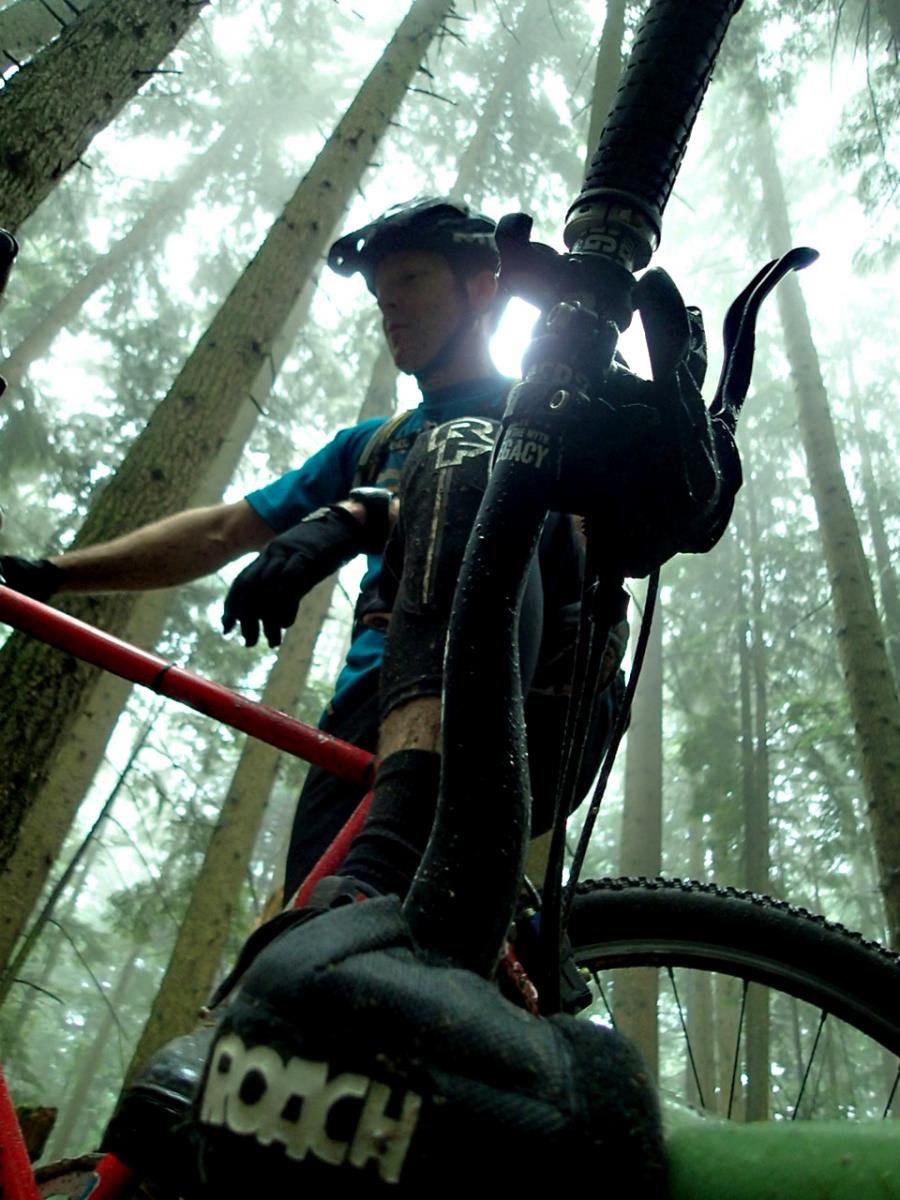 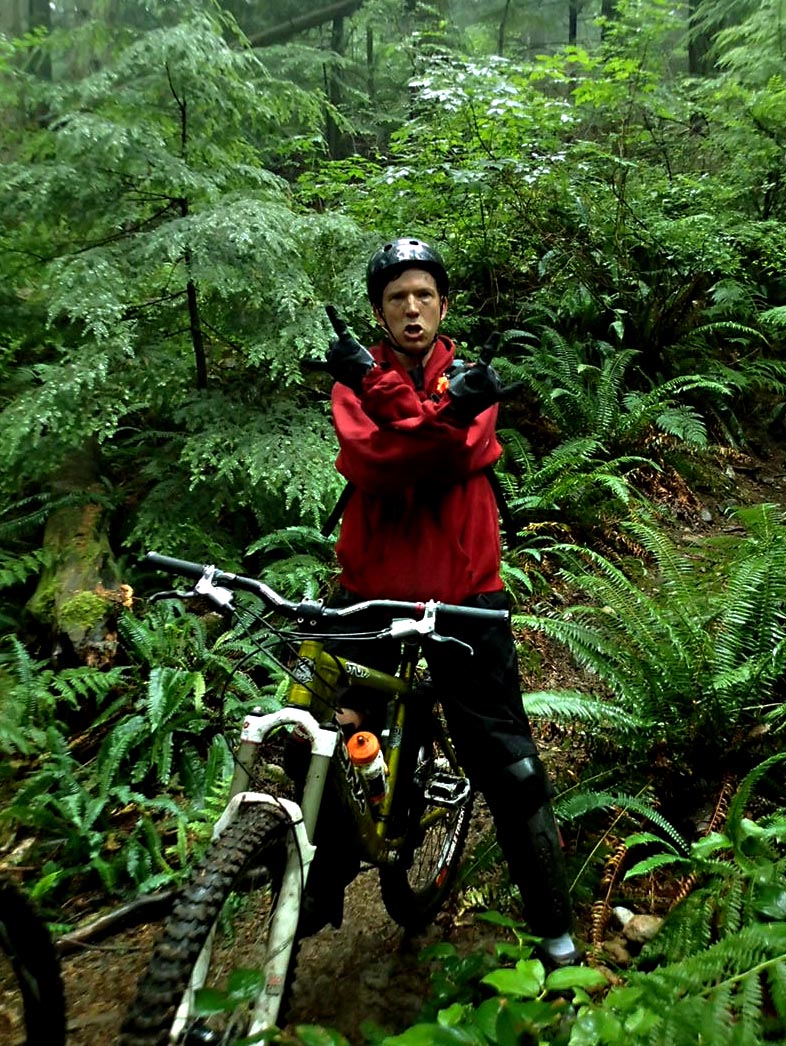 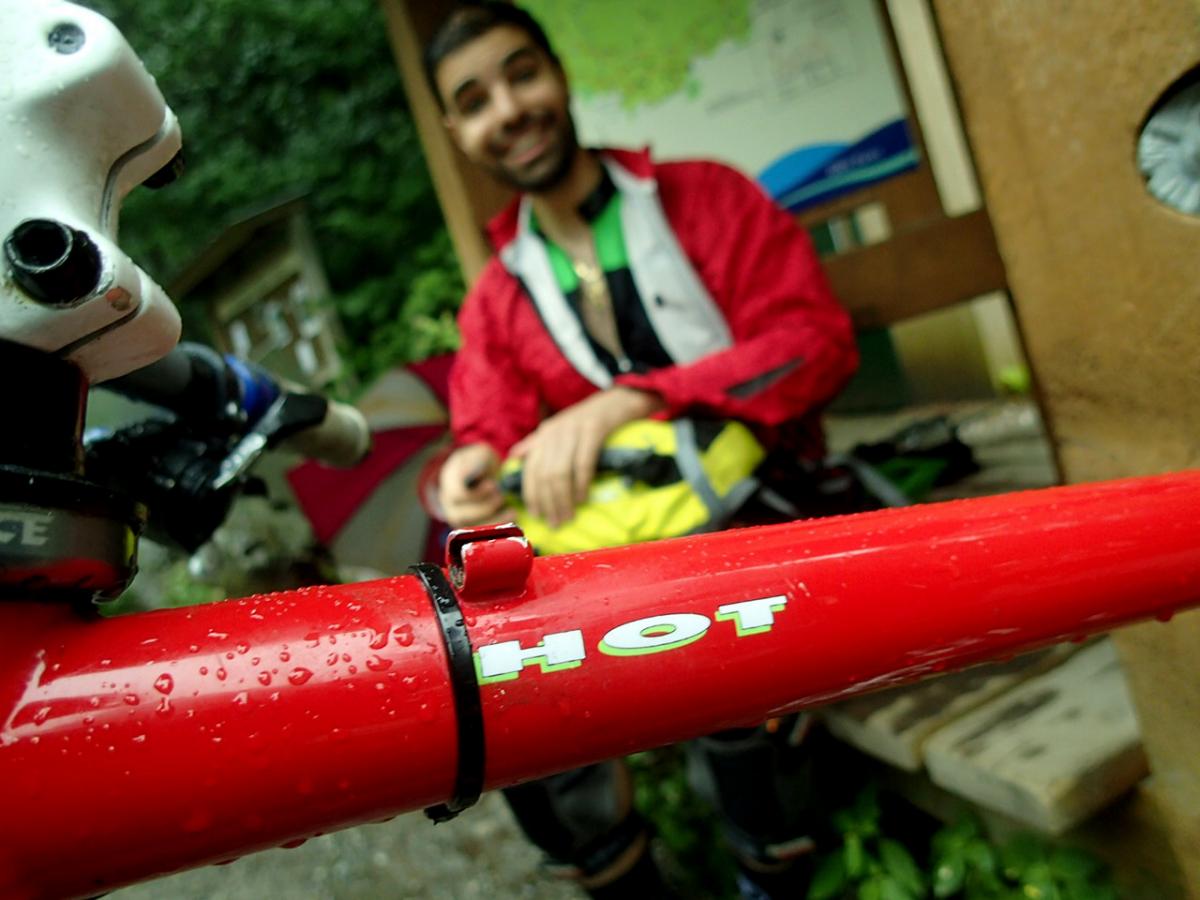