The NSMBA are proud to announce the opening of the "Good Sir Martin" climb on Seymour.

The climbing only, single-track trail begins from the top of Penny Lane and exits onto the Baden Powell trail 1.5 km later just above the Boogieman entrance. Riders can now climb all single-track up the west side of the mountain via Cardiac Bypass, Academy Climb, Rapid Transit, RTC, C-Buster, Penny Lane, and Good Sir Martin. Another option is to climb from the Bridle Path via R & R Climber to C-Buster. Though the trail is strictly uphill only for bikes, it's also intended to provide a quieter route for pedestrians in either direction, away from the DH trails.

The name, "Good Sir Martin" is a play on words from "Good Samaritan Trail" (the hiking trail now know as Severed D), and the lead builder's name. The trail has been built with 100% volunteer labour totalling 1,500 hours over the past 8 months, under the watchful eyes of NSMBA Builders, Martin Newman and Penny Deck. Martin and Penny would like to thank Lindsay, John, Alex, Maddy, and Kartier for all their hardwork. 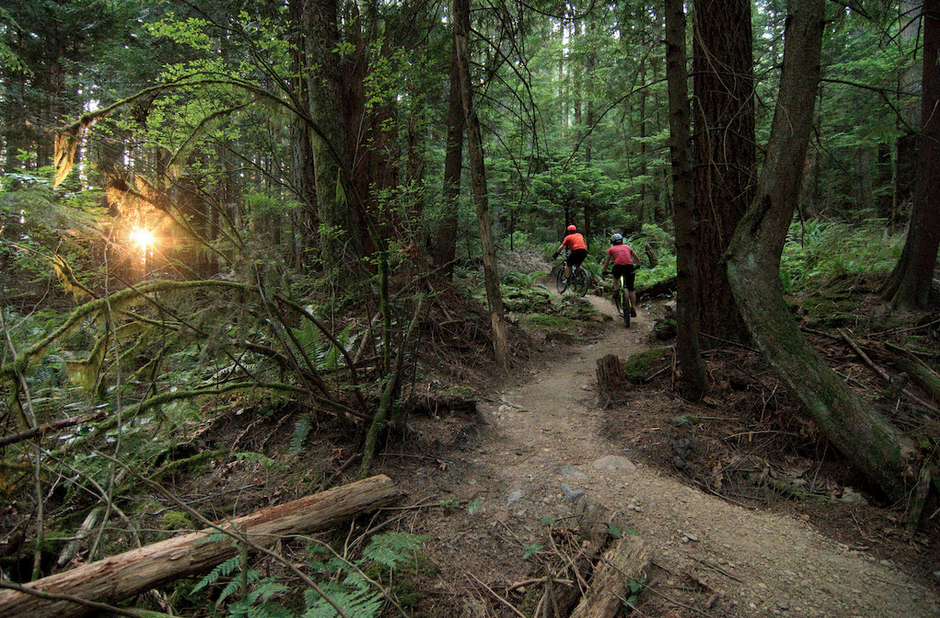