The NSMBA is proud to announce new partnerships with the WMBC in Bellingham Washington and FVMBA in the Fraser Valley as pilot projects in the expansion of the TAP model.  "The Trail Adoption Plan has proven incredibly potent in getting the community involved in caring for our trails," Mark Wood, NSMBA Program Manager is excited to have two strong partners to expand the success of the program.  "Both FVMBA & WMBC have a solid core of strong builders and an engaged community, this will help propel them to the next level."

"We're stoked to work with the NSMBA and heighten our efforts to care for our expanding trail network," says Eric Brown from the WMBC.
Part of the process is to host a Builder's Academy to grow the knowledge base.  The NSMBA conducted an Academy in the Fall of 2012 for both groups and this was "the next logical step," according to Rich Vigurs of FVMBA.

Bridging the gap between North & South.  Eric Brown from the WMBC heartily accepts gifts from the NSMBA in the Fall of 2012.

As the pilot project unfolds, the NSMBA will be engaged in the process with ongoing coaching and support to ensure the same success can propogate through to other organizations to fulfill the NSMBA mission: Trails for all, trails forever.

We wish the best of luck to our friends in the Fraser Valley and in Whatcom County Washington. 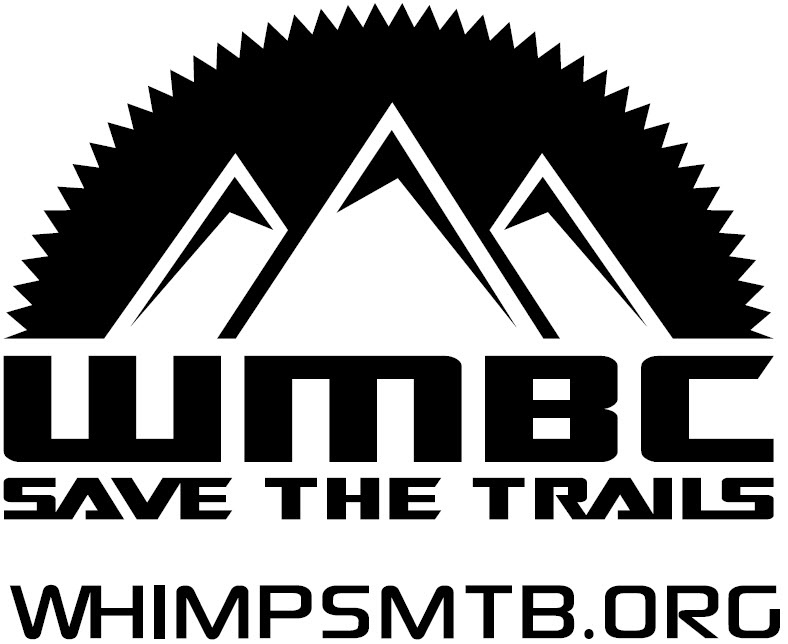