All those rain dances worked, because we officially have rainfall! The storm system coming in late this month was much-needed – however, given the prolonged period of dry weather, the gold soil (which we ironically use because of its hydrophobic qualities) is having a hard time soaking up that moisture. This means that with high volumes of rainfall in a short period of time, much of the dirt will simply be washed away. Please try to avoid riding during high amounts of rainfall in order to preserve the dirt that we’ve spent months trying to throw on the trails!

The crew spent Augtober predominantly on Boundary doing some much-needed rock armour and wood repairs! If you pass them on the trails, give them a big high-five – they’ve been moving crazy amounts of heavy rocks all month, and their backs are feeling it! Some tricky wood work was orchestrated to fit in between the roots of a large Douglas Fir, protecting it from wear. We unfortunately gave up Joe to his real day-job, but the crew soldiered on without him with some cribbing and – you guessed it – more rock armouring. The official unofficial Crew Dog Nelly gave her final input on some wood projects, but will be staying home out of the rain for the rest of the season The tarp came out of storage so that we could stay relatively dry while we constructed a new (old) ladder bridge off the Boundary Egg rock right at St. Mary’s.

A big happy 30th anniversary to Ladies Only! Make sure you head over to Digger’s website to snag a sweet limited-edition Ladies Only jersey – guaranteed to give you a clean Ladies ride and a “Right onnnn!” from Digger. Available HERE.

Enjoy that hero dirt, and see ya out there! 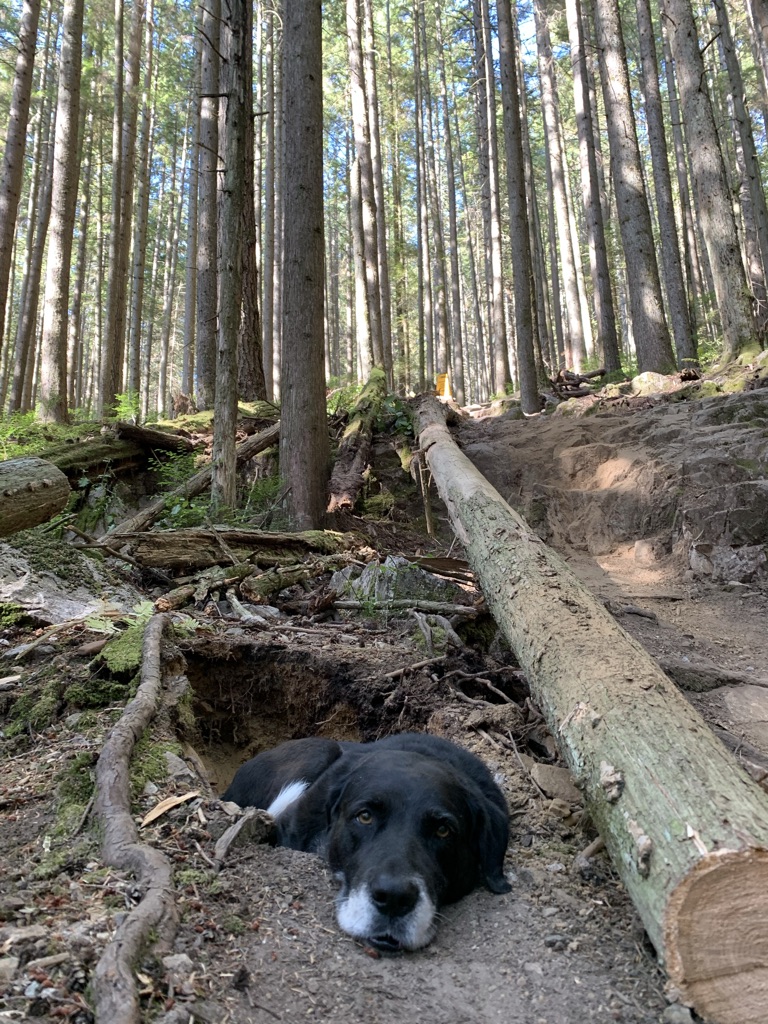 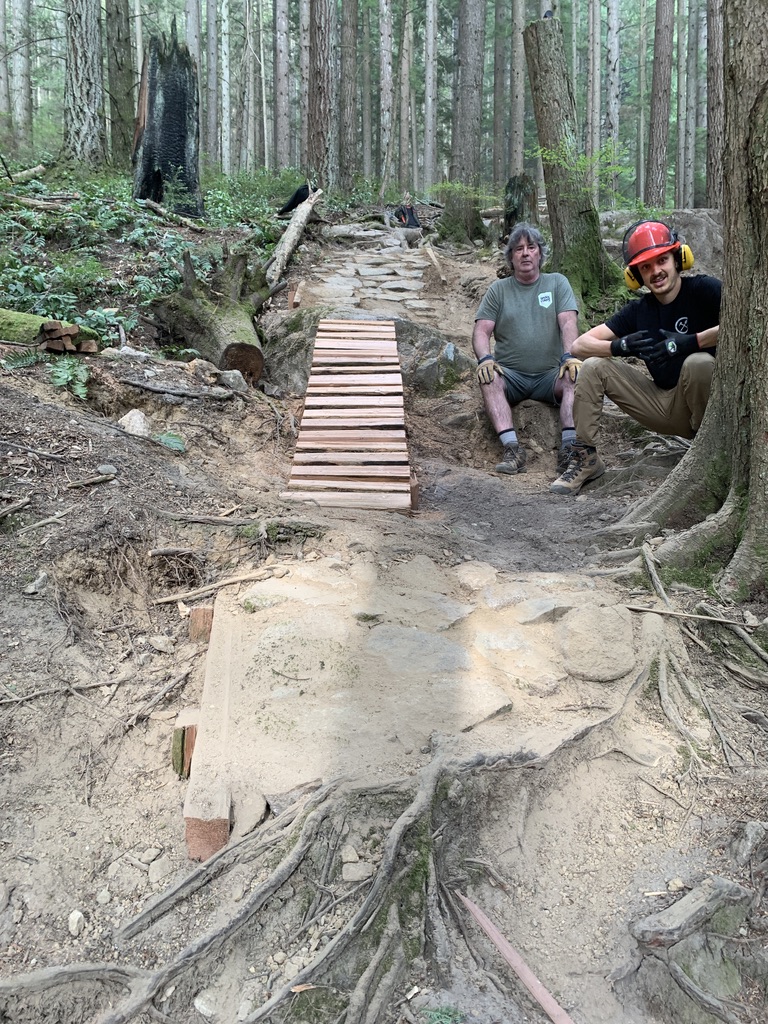 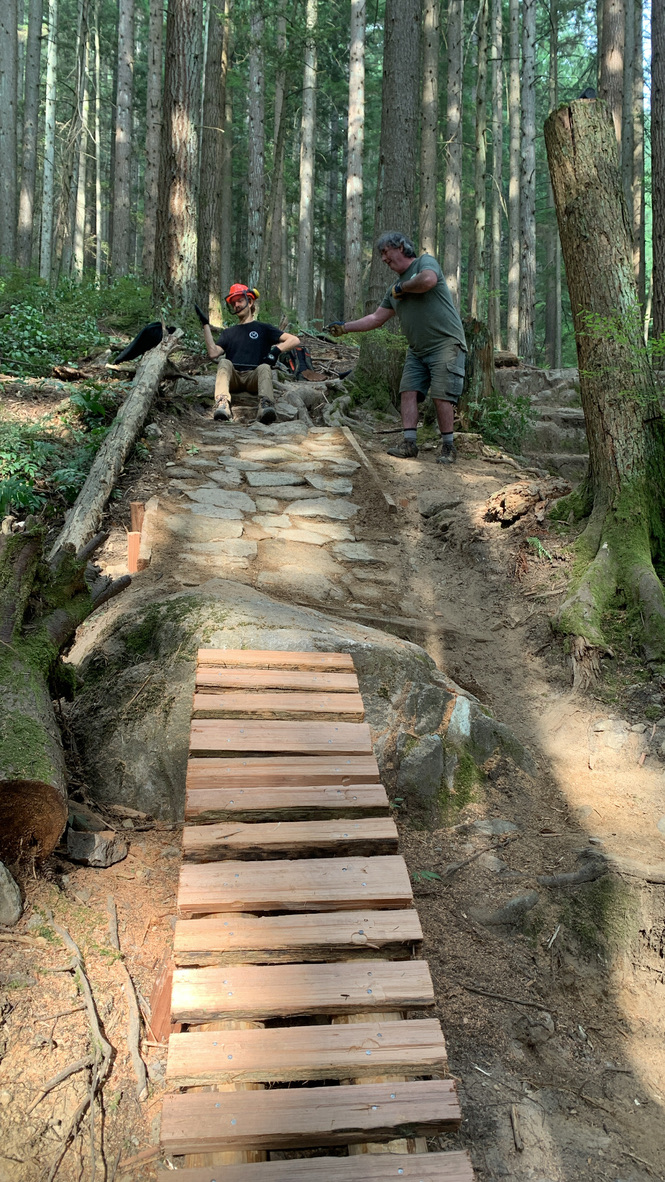 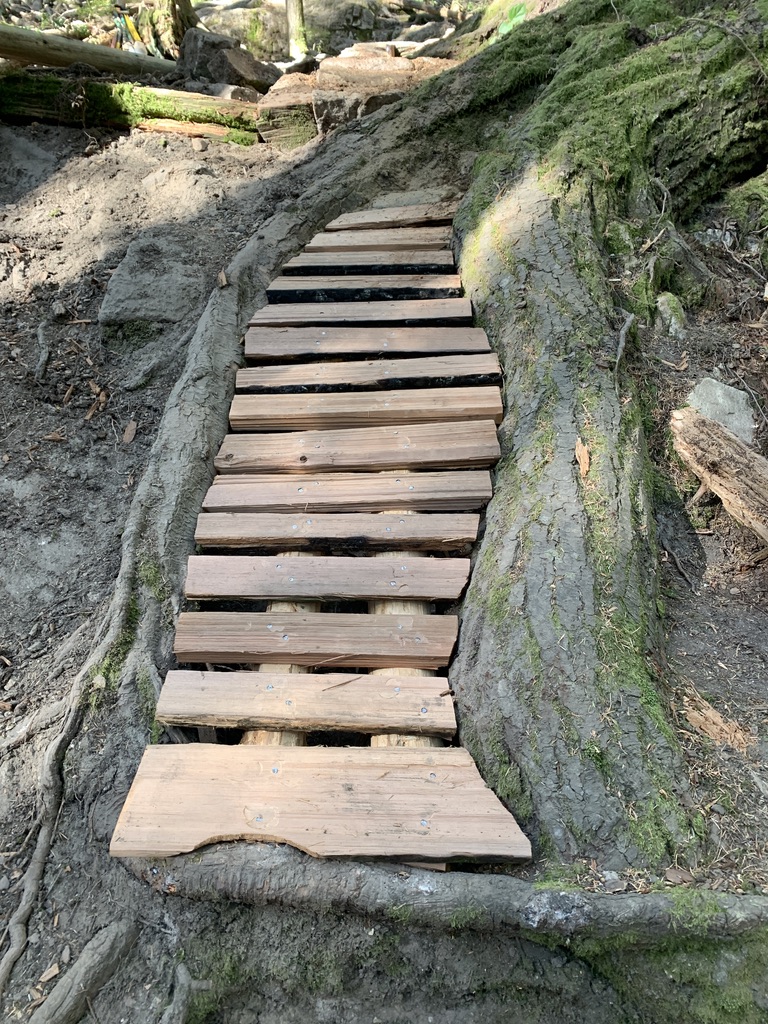 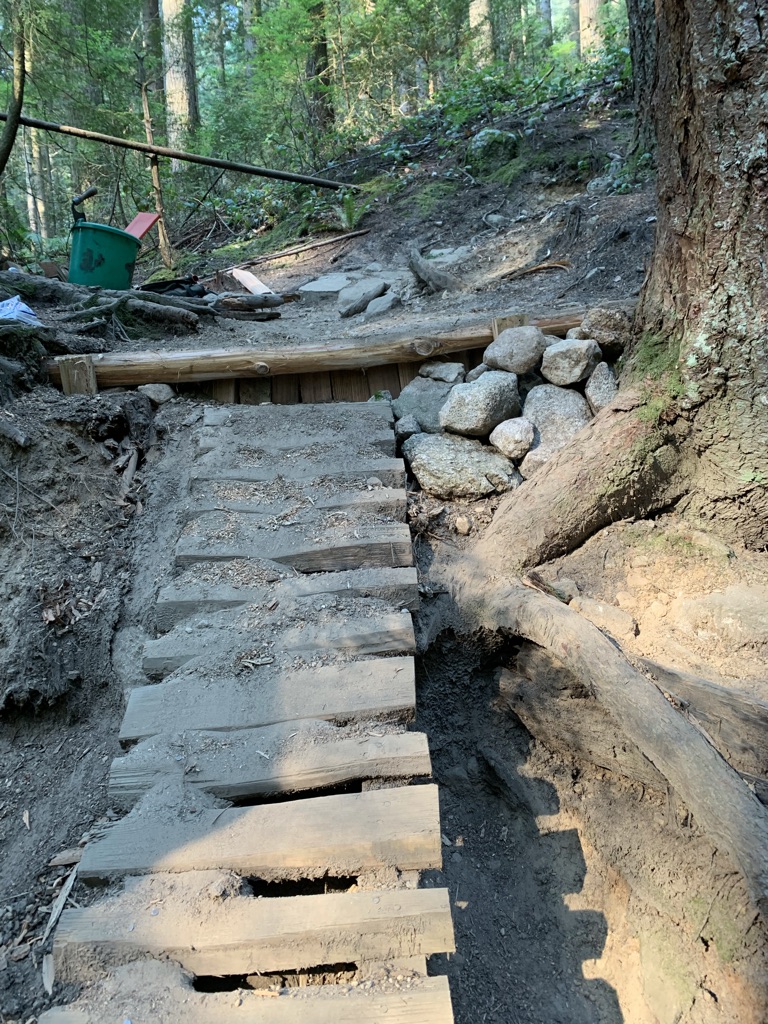 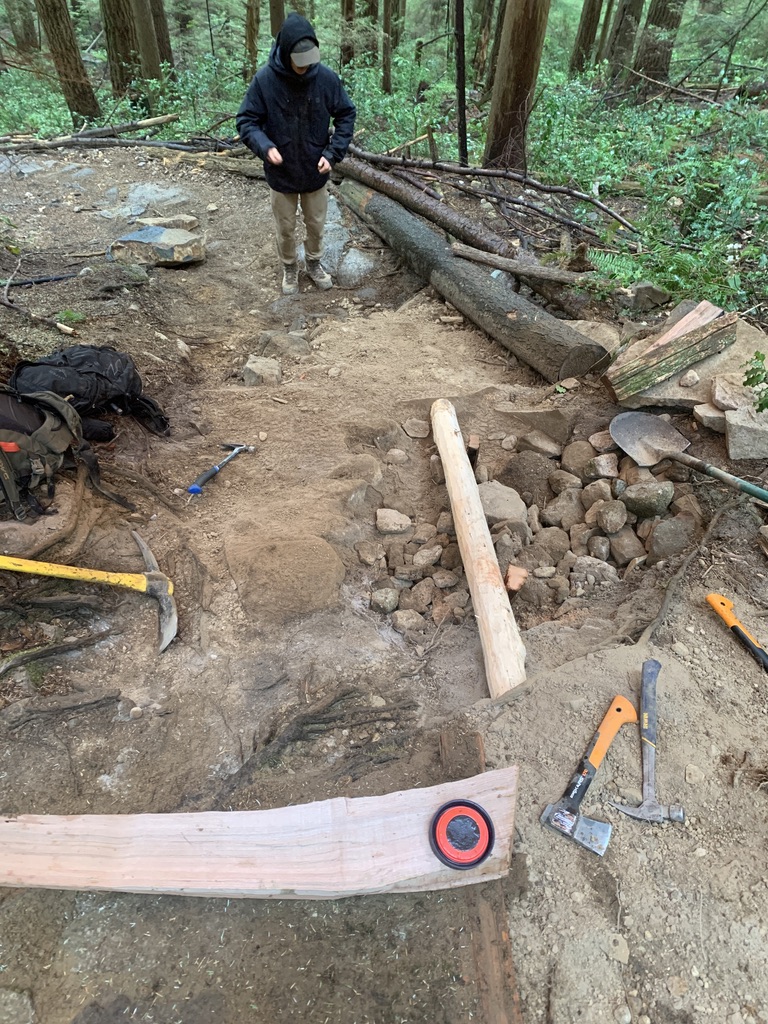 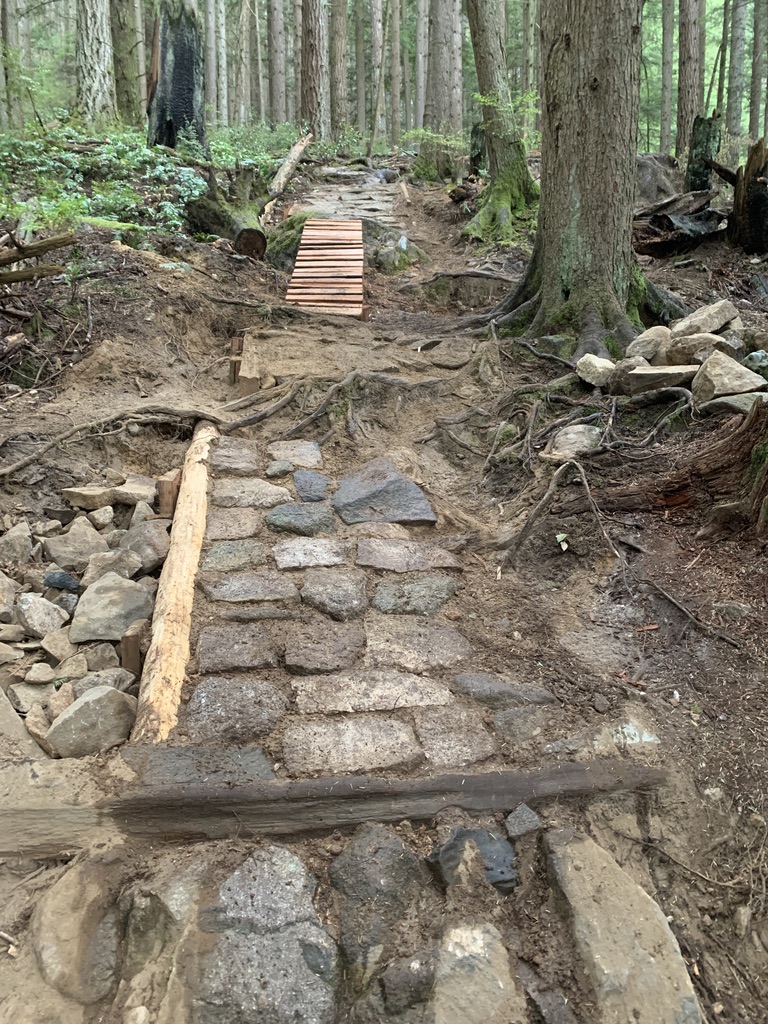 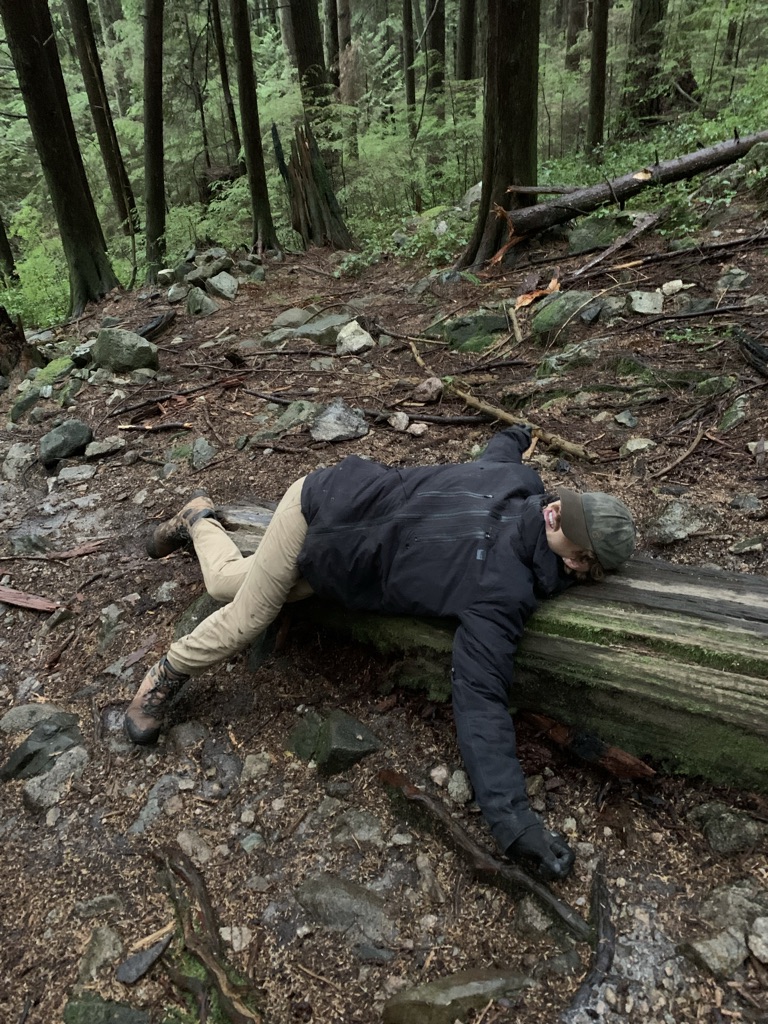 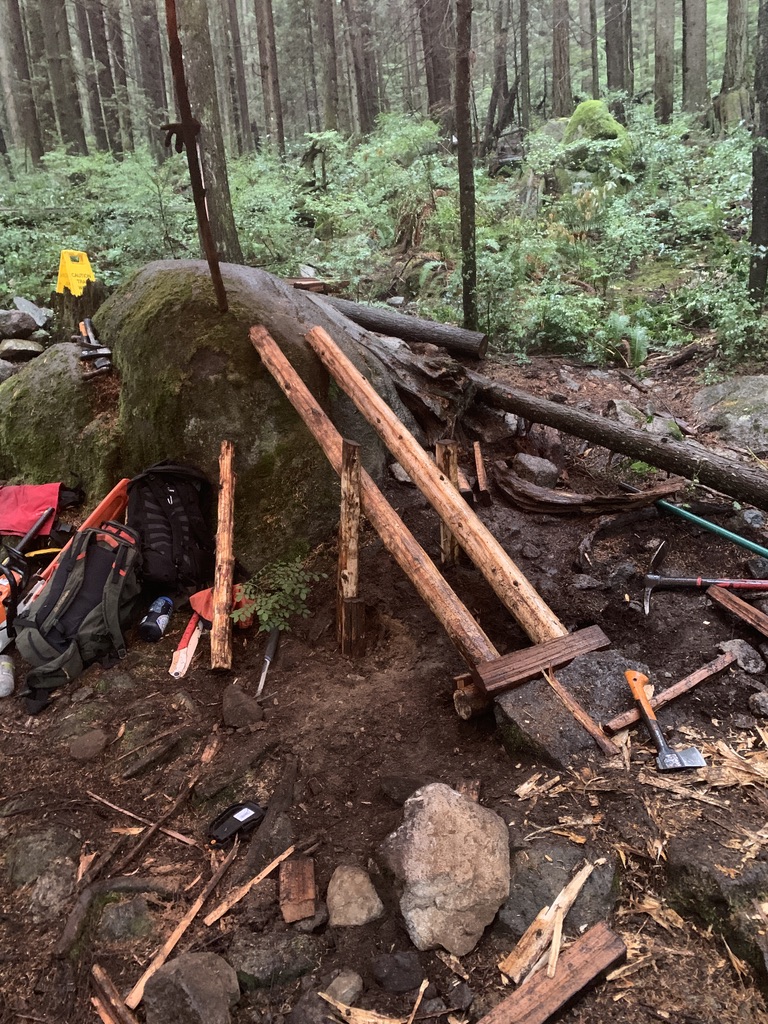 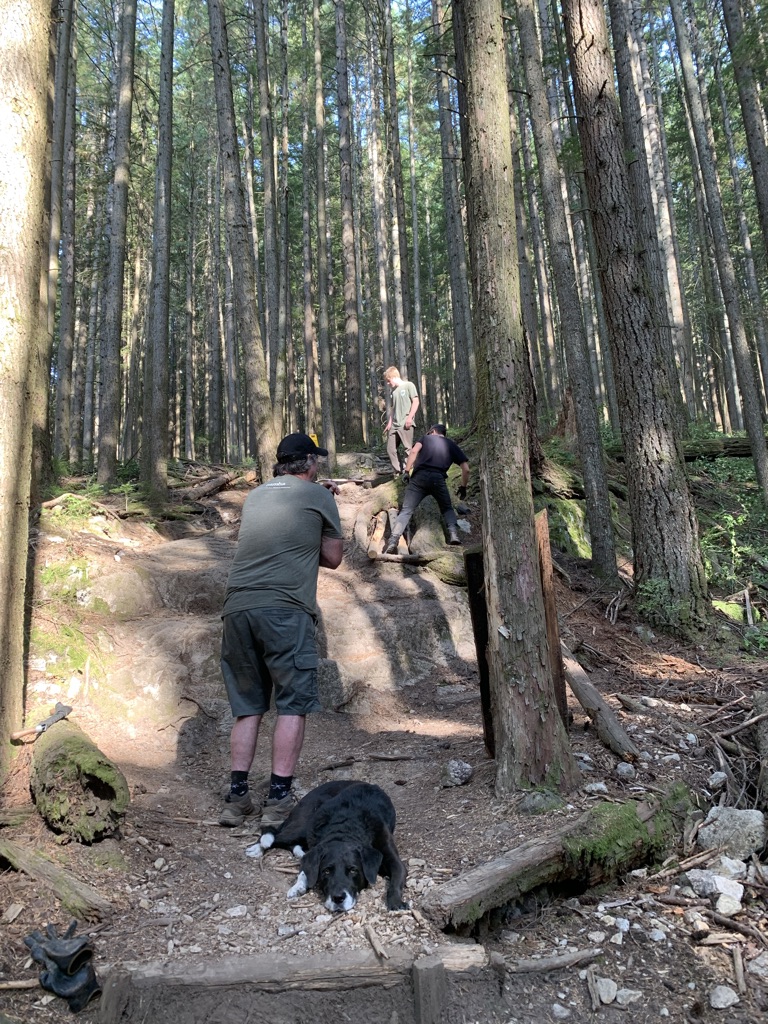 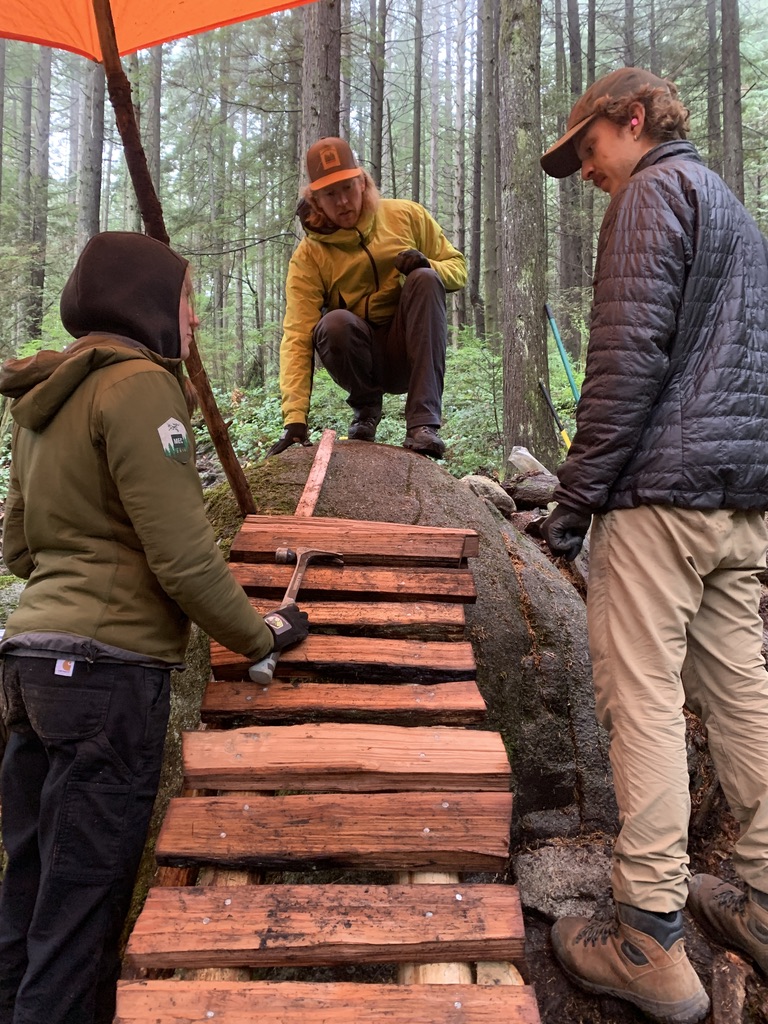 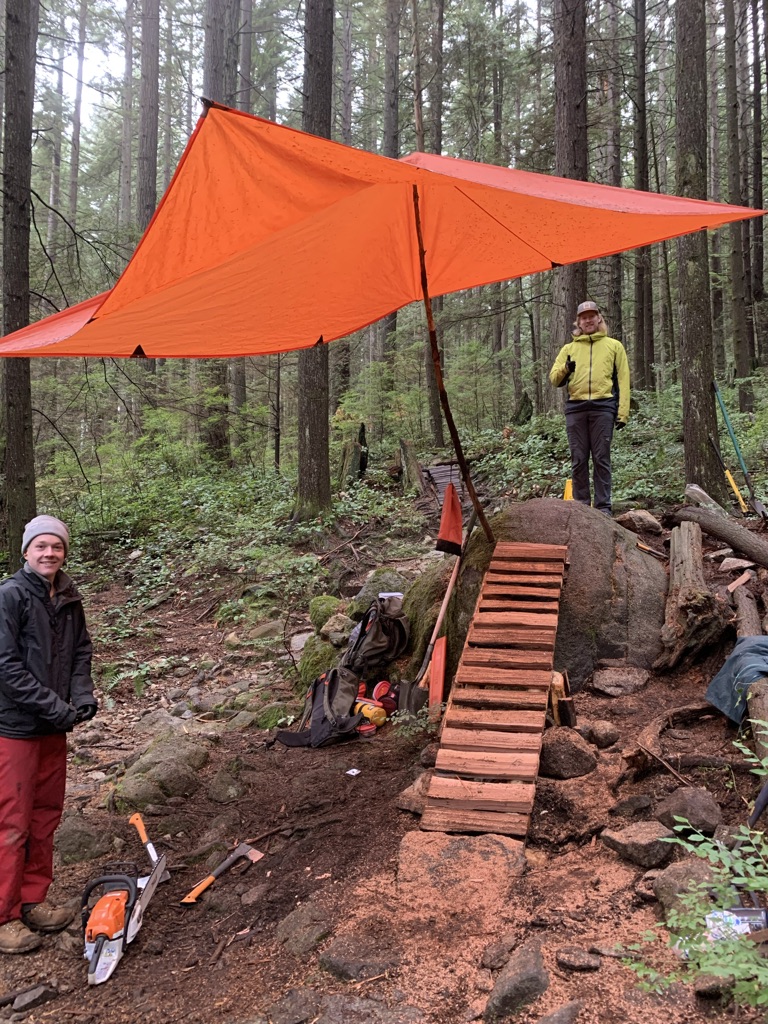 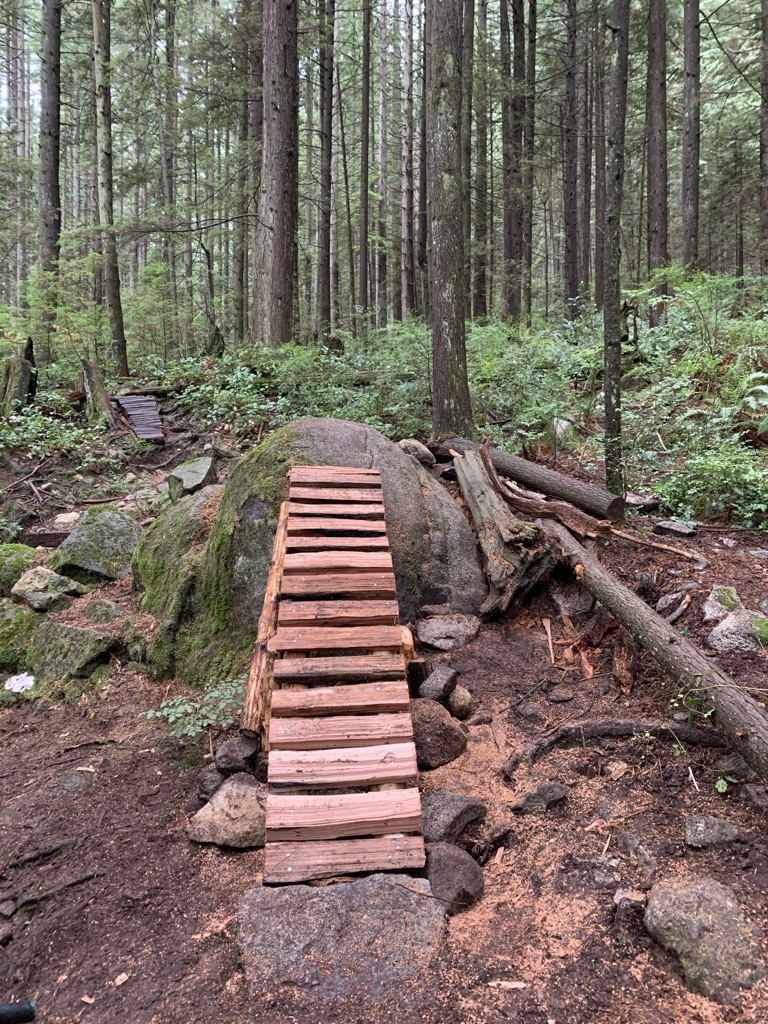 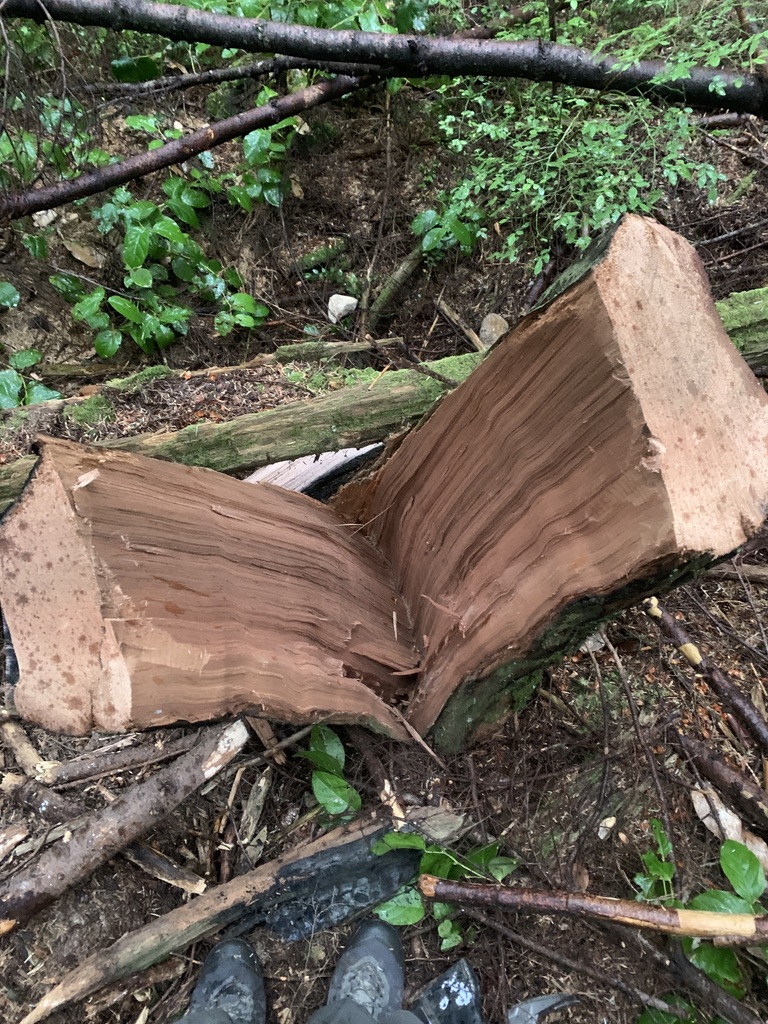 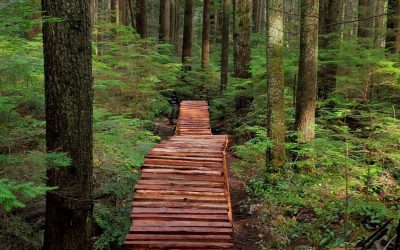 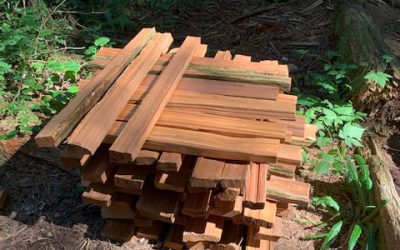 LET'S CROSS OUR FINGERS FOR RAIN THIS MONTH...  Even though the trails have been dry as a bone this past month, builder are working with what they've got and things are looking sweet! Check out this month's trail work below.    Ladies Only  ... 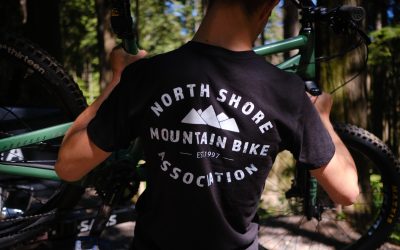 Orders are in! We appreciate your patience as the tees finally made their way to North Van! Thank you to everyone for your continuous support.   LOCAL PICK-UP We understand that many of you live locally in North Van, so in efforts to speed up and reduce the...